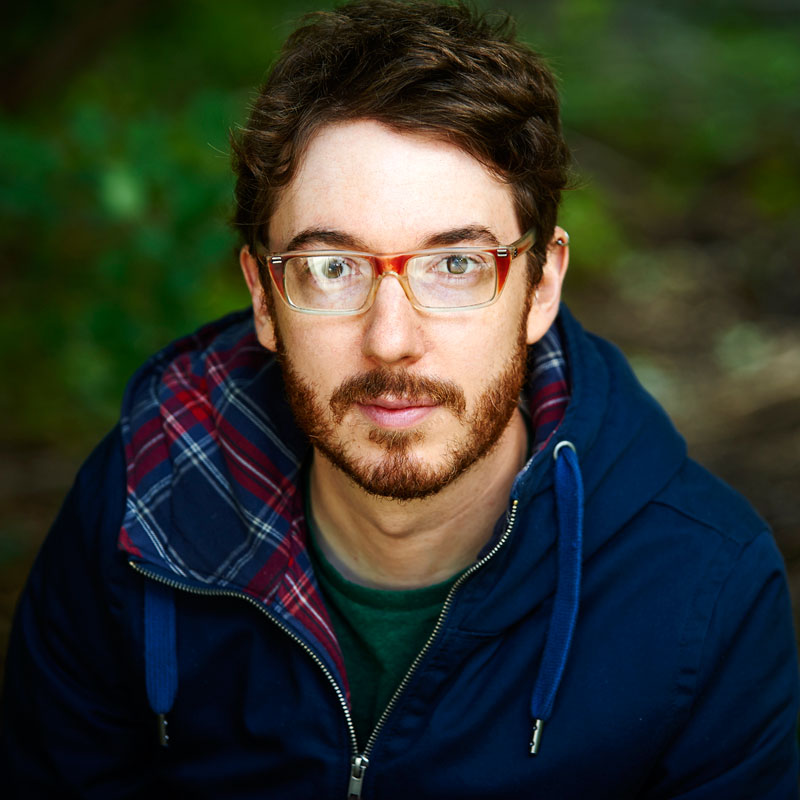 David Arcus is a film composer based in Toronto Canada. He likes to write for orchestra, and guitar, and weird 80s synthesizers. Sometimes he'll just make bizarre sounds and build a score out of that. He's also a producer. A little while back he was nominated for a Juno award for the album Flores, Tambores e Amores by Aline Morales, which he co-wrote and produced.

Most recently, Arcus composed a solo piano jazz score for the feature film Great Great Great, which has its premiere at the Canadian Film Fest in March 2017. In 2015 David wrote the score for the feature film Fire Song, which debuted at TIFF and won the audience award at the Imaginative film festival. He has also scored over a dozen short films and has worked on several TV shows including Murder in Paradise, Life Story Project and the children's show Are We There Yet. In 2015, his arrangement of the Genesis tune "Follow Me Follow You" was used for the short Cineplex film Lily and the Snowman, which was nominated for several ad awards and garnered over 20 million views on YouTube and Facebook.

David holds a bachelor's degree in composition from the University of Toronto and recently completed the Slaight music residency at the Canadian Film Centre.