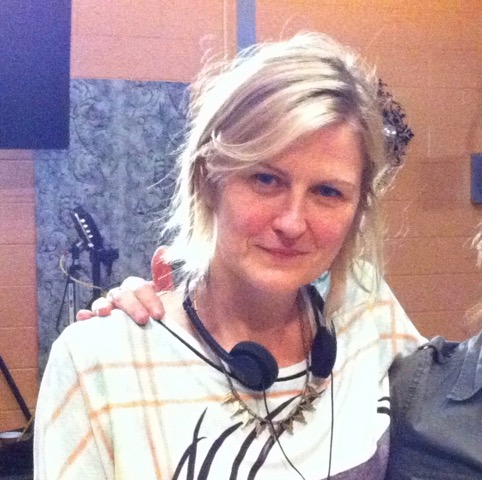 Tricia Fish is an award-winning screenwriter who penned the acclaimed feature “New Waterford Girl” a festival hit at Sundance and TIFF that became a box-office success. She was selected for Variety Magazine's "Top Ten Writers to Watch”, and work has screened around the world and been reviewed positively in The Village Voice, Variety, the New Yorker, and in Canada’s national press.

With an art education, production experience, and a literary bent, she came to the CFC as a Film Resident, where she wrote the award-winning short “Shift”, starring Nadia Litz. She went on to act as a creative consultant on “Trailer Park Boys” and has written and directed a low-budget feature for CityTV, as well as writing a number of feature and television projects. She also regularly story edits others’ original projects, teaches workshops in screenwriting, and has served on juries and advisory committees to the federal government on film. Most recently, Fish was a Writer and Executive Story Editor on 65 episodes of the hit tween TV show “The Next Step”, and its spin-off “Lost and Found Music Studio" for Temple Street/Family Channel/BBC Kids/Netflix.