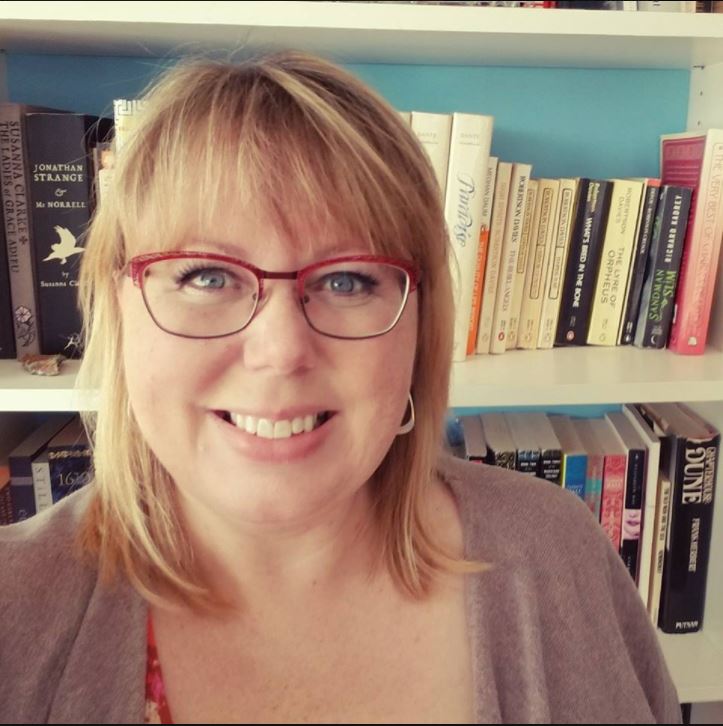 Annelise is on a mission to help stories find their audiences and storytellers a business model, all through the digital opportunity.

Annelise comes from a background as an independent producer, with training at such prestigious institutions as the Canadian Film Centre (Producers' Lab) and Banff Centre for the Arts (Electronic and Film Media). Since 1995 she has been working in the field of online marketing and has always been an avid gamer and consumer of digital content. She works extensively with government organizations and production companies in the film, television and interactive industries in North America. Her focus is helping content creators and storytellers to use the digital opportunity to define, find, attract and engage their audiences and work toward strategic and sustainable business models.

She has sat on the Interactive Fund jury for BC Film + Media (now Creative BC), the Experimental Stream jury for the CMF, has taught across the country on behalf of such organizations as Telefilm Canada, the Canadian Film Centre, Women in Film, and the National Screen Institute, and is a highly sought after speaker for media festivals and conferences. Annelise has developed and implemented marketing strategies and gathered and analyzed online data for digital and screen media products as diverse as social TV apps, transmedia experiences, webisode series, feature films, television series and production companies themselves. Her online course Becoming a Storypreneur has been taught to media storytellers across Canada and in conjunction with Boost Hbg in Sweden to rave reviews.

Currently, Annelise is excited to be working on launching a suite of online webinars to teach how to think and work like a storypreneur and to bring the filmmaker crowdfunding and VOD platform Seed&Spark to Canada.