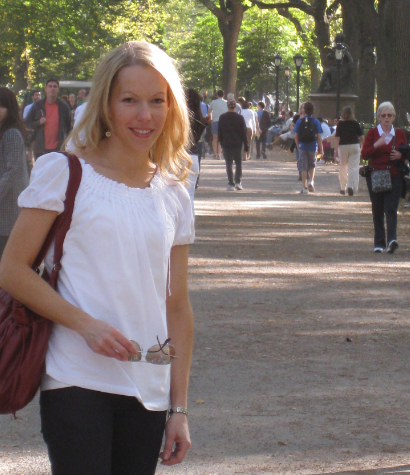 Nicole Demerse is an award-winning Screenwriter & Producer with over 150+ hours of produced television writing to her credit. Nicole has worked in children’s, tween, teen, and adult live-action and animation and has written for more than 45 shows; including Degrassi: The Next Generation, She’s the Mayor, Fugget About It, Producing Parker, Total Drama Action! and 6Teen. Nicole won the 2005 Canadian Screenwriting Award and was nominated for a Gemini Award for Degrassi: The Next Generation. Nicole is an alumna of the Canadian Film Centre, the National Screen Institute and the prestigious Shaw Media Showrunner Training Program.