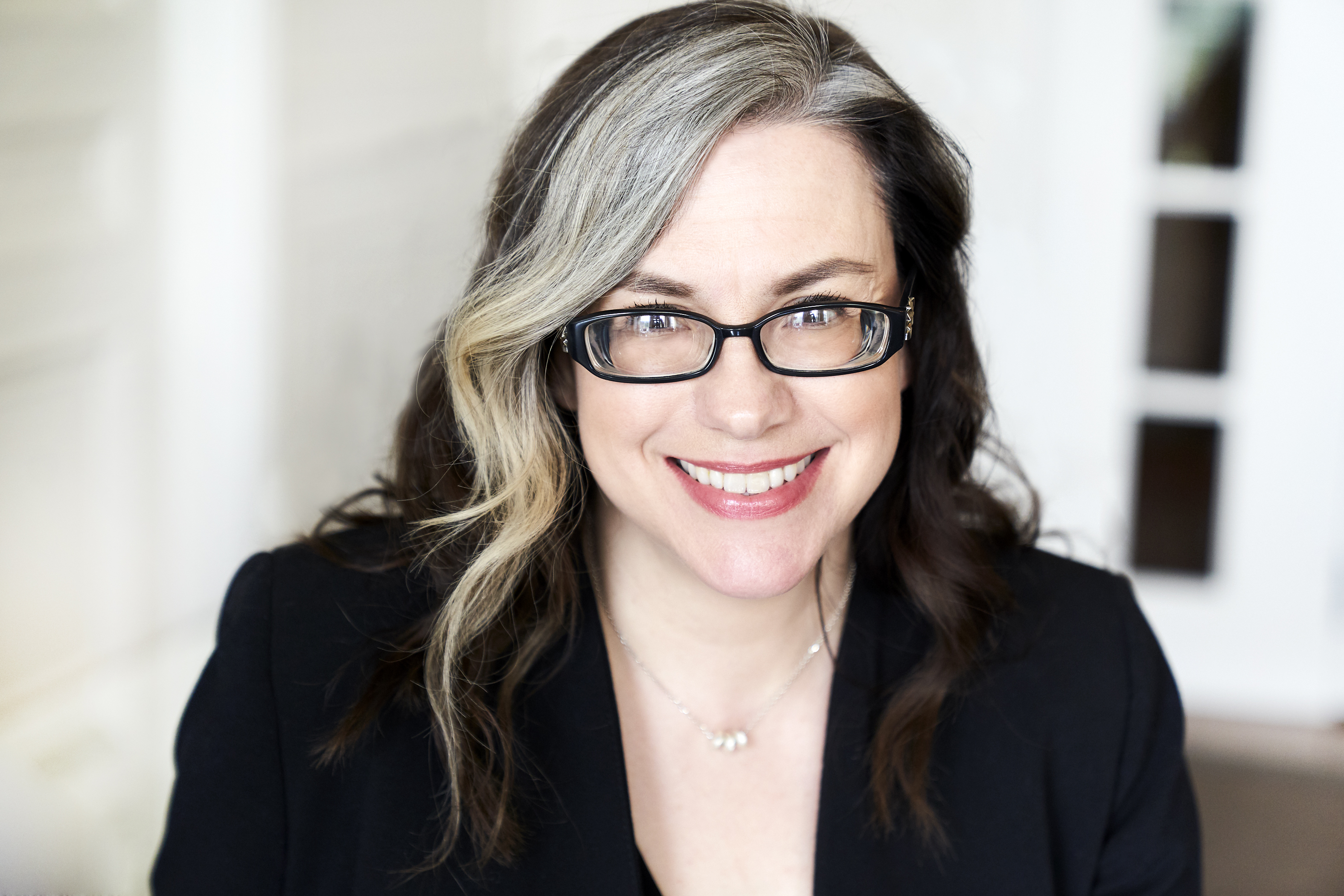 Since graduating from the Prime Time Television Writer Programme at the Canadian Film Centre, Alexandra has established a successful writing career. She kicked off her television writing experience as story editor on the teen series Radio Free Roscoe (Family Channel, The-N) then moved on to Canada’s reigning teen series Degrassi: The Next Generation (CTV) which garnered two WGC Canadian Screenwriting Award nominations. She has since written for Harry and His Bucket Full of Dinosaurs (Cartoon Network US, Teletoon), Naturally Sadie (Family Channel) and The Smart Woman Survival Guide (W Network).

Alexandra made her foray into adult drama as executive story editor of CBC’s 11 Cameras, and has dabbled in murder and mayhem as Supervising Producer of The Murdoch Mysteries (CBC) which she also co-developed for television. She dipped into the world of mystical characters in the genre hit Lost Girl, and rose to Co-Executive Producer of the ass-kicking, gun-slinging, revenant-killing Wynonna Earp (for which she won a 2017 WGC Award). Alex has been a story editor on Bellevue, starring Anna Paquin, and dabbled in The Listener because, you know, who wasn’t on that show. She is currently an Executive Producer on Private Eyes (Global, ION Television).

In her former life, Alexandra was a lifestyle television producer, heading up such shows as The Tourist (OLN, Discovery Travel U.S.) and Taking It Off (Life Network).