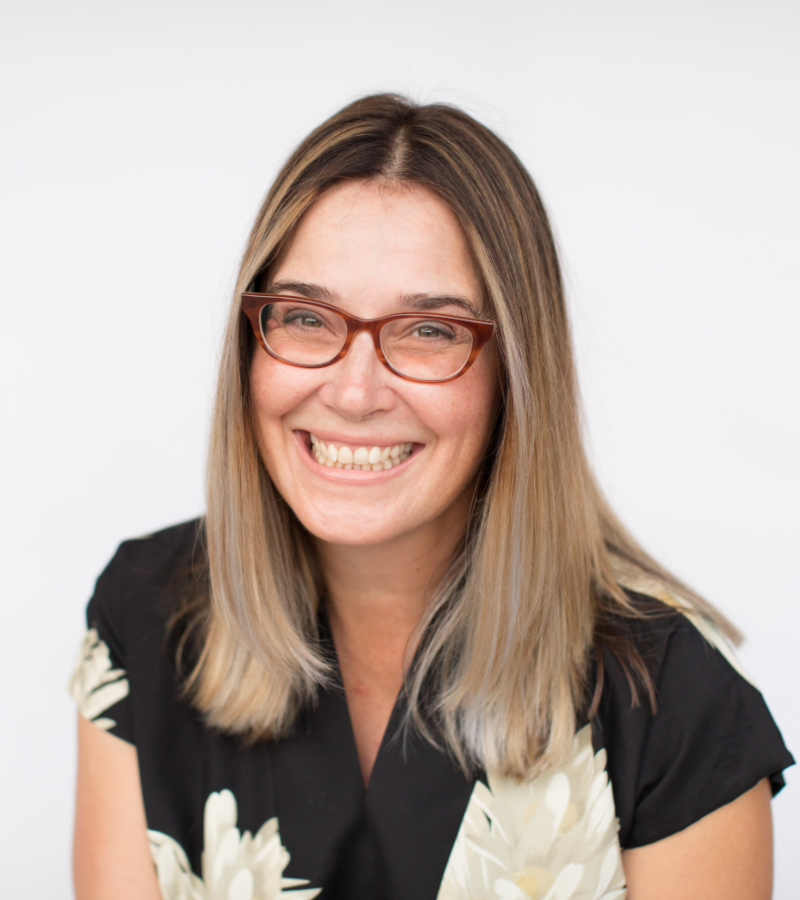 Meredith Vuchnich is a Writers Guild of Canada Award winning and Canadian Screen Awards nominated writer of feature films and television, who was recognized on the 2020 Variety 10 Screenwriters To Watch List. Vuchnich co-wrote and Executive Produced the feature film Beans, with director Tracey Deer. An Indigenous coming-of-age story set during the 1990 Oka Crisis, an armed Indigenous uprising, Beans garnered rave reviews and was an audience hit at the 2020 Toronto International Film Festival, earning second runner-up for the prestigious TIFF People’s Choice Award, and is nominated for Best Feature Film for the 2021 Canadian Screen Awards. Vuchnich and Deer won the Writers Guild of Canada Award for Best Feature Film and the TIFF-CBC Films Screenwriter Award for best screenplay for Beans. The film also topped TIFF’s Canada’s Top Ten Features for 2020 and won Best Canadian Film and Most Popular Canadian Narrative at the Vancouver Film Festival, among other honours.

Vuchnich has written for one-hour television dramas including ReGenesis, Remedy and Godiva’s as well as half-hour dramatic comedies such as Train 48 and The Saddle Club. She was nominated for Best Writer in a Dramatic Series at the Canadian Screen Awards for her work on ReGenesis.

She is currently writing the film adaptation of the investigative journalism expose Blamed and Broken and recently penned the pilot for Heart Matters, a one-hour medical drama. She is co-executive producing The Last Place to Hide, a half hour mystery in development with CBC/Wattpad and co-writing another feature To Speak For the Trees, a biopic from the book of the same name. She is a consultant on the Teen Ghost Detective Agency movie series. She has developed with all the major Canadian networks.