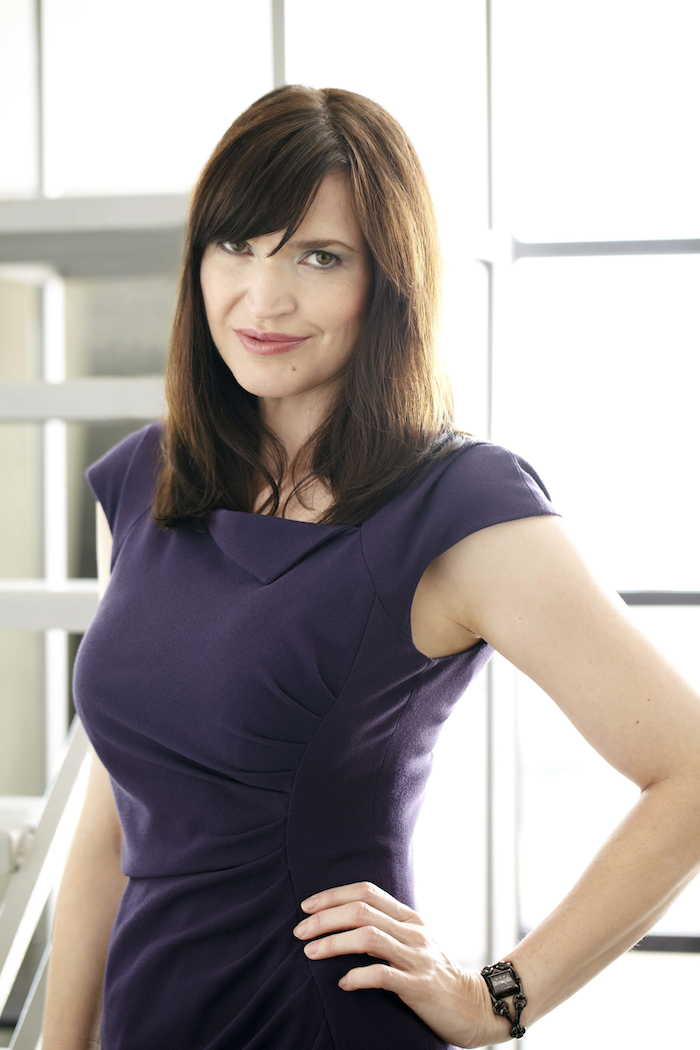 Kim is an author, screenwriter and journalist. Her first novel, the best-selling The Jane Austen Marriage Manual is under option by Don Carmody Productions. Kim wrote the screenplay in 2014 and the project remains in development at DCP. In 2015 she was awarded development financing from the National Screen Institute’s Script-to-Screen program for her original feature film, The Shame Sisters.

She is also working on an adapting her second novel, My Life in Black & White, as well as developing and writing pilots for original television series. Her third novel, The Girl on the Ship, which is her first work of historic fiction and is set during the First World War, will be published sometime in 2016.

Kim has published two highly successful non-fiction books on decorum and has appeared as an etiquette expert on Oprah! and the Today Show among others.

She is also a respected journalist and magazine editor, having written for The Globe and Mail, Flare, Fashion and is currently deputy editor at Zoomer.