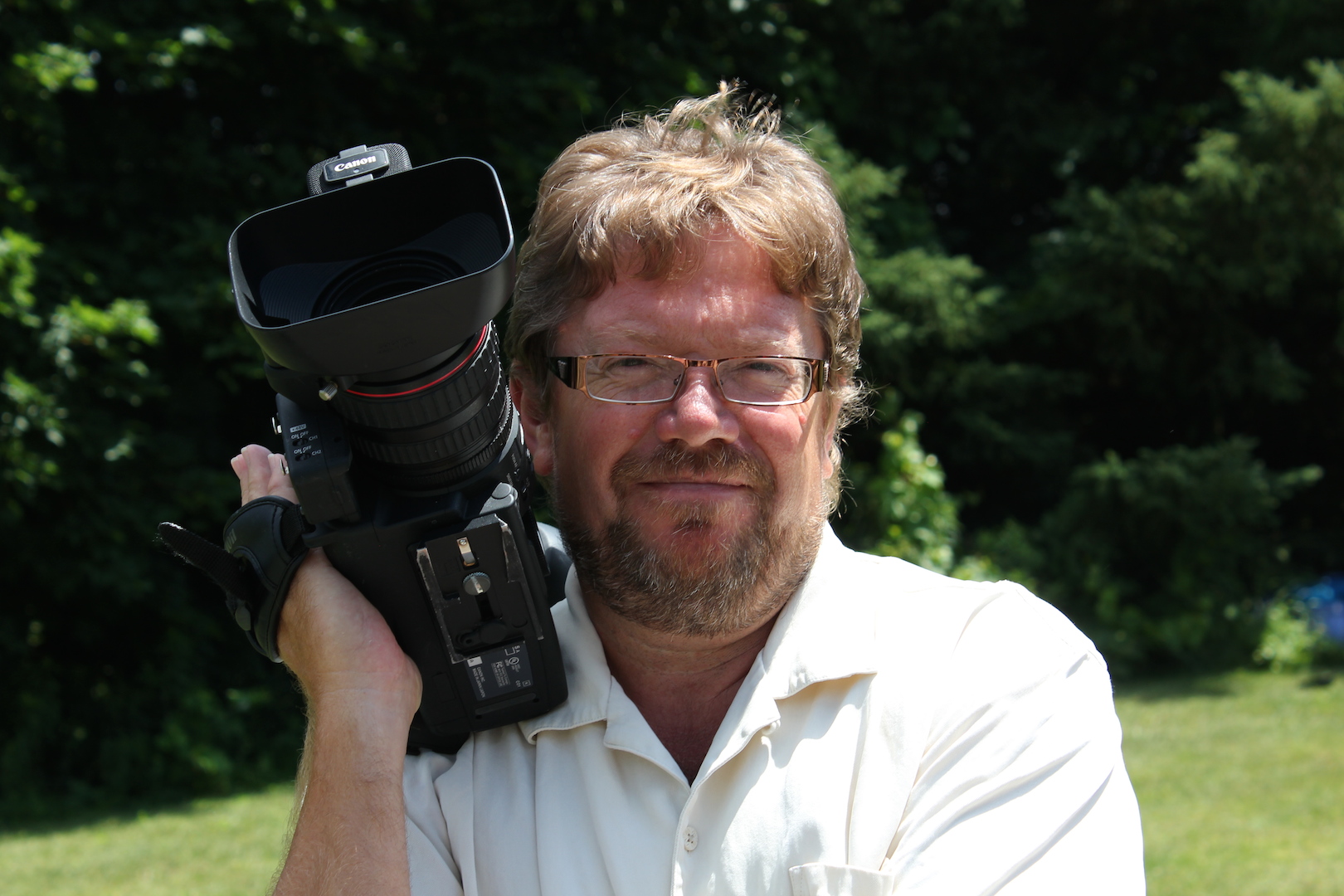 Stephen Benedict, President and Creative Director of Benedict Productions Inc. is an accomplished producer, director and writer with decades of experience in both studio and location production. A credit to his versatility, Stephen has gained a wide range of production experience in documentary, comedy, live entertainment, as well as commercial and promotional productions.

Stephen has produced film and television projects on locations across Canada, Europe, The US, Mexico and the Caribbean. With a career-long passion for documentary, Stephen’s production efforts have been honored with numerous national and international awards.