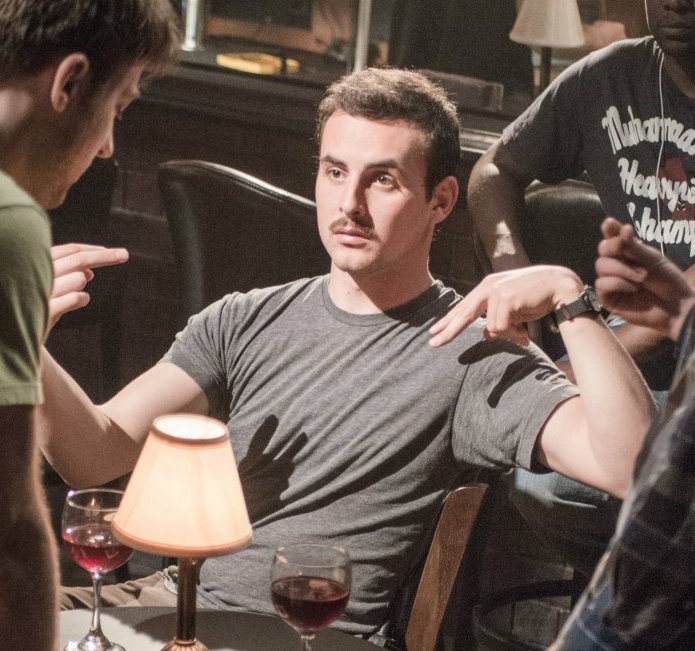 Evan's dramatic films have often dealt with the repercussions of violence. Documentary subjects include a blind classical musician learning to jump motorcycles the Nevada desert, dog sled racing in Nunavut and most recently a piece on fighting forest fires in BC. Regardless of the medium, telling a captivating story is what he always strives for. Evan regularly switches between directing, producing and shooting on his own projects or those for his clients.

Evan is the associate producer of Never Steady, Never Still, which is premiering at the Toronto International Film Festival (TIFF 2017) as part of the Discovery Programme.