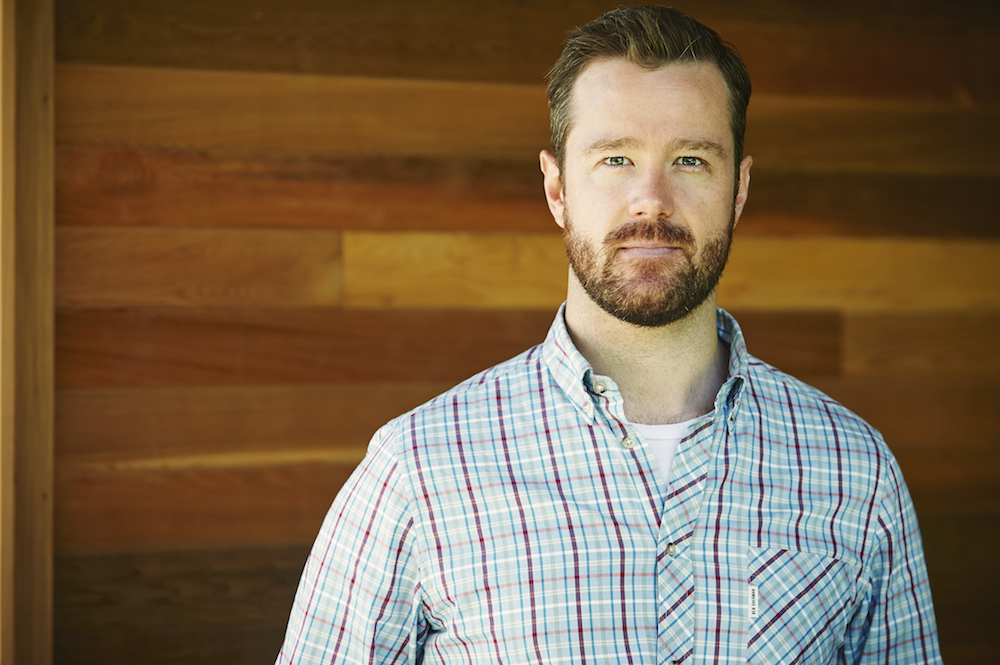 Pat Smith co-created, co-wrote and co-starred in the comedy series Guidance, a 15-episode web series that became a half-hour sitcom on Bite TV. A Bell Media National Fellow, he has been nominated four times for Canadian Comedy Awards, including Best Writing in a TV Series in 2014. Pat has performed at Just For Laughs in Toronto and was a recent cast member of The Second City’s National Touring Company. His series Bulldogs marks his first departure into hour-long drama.