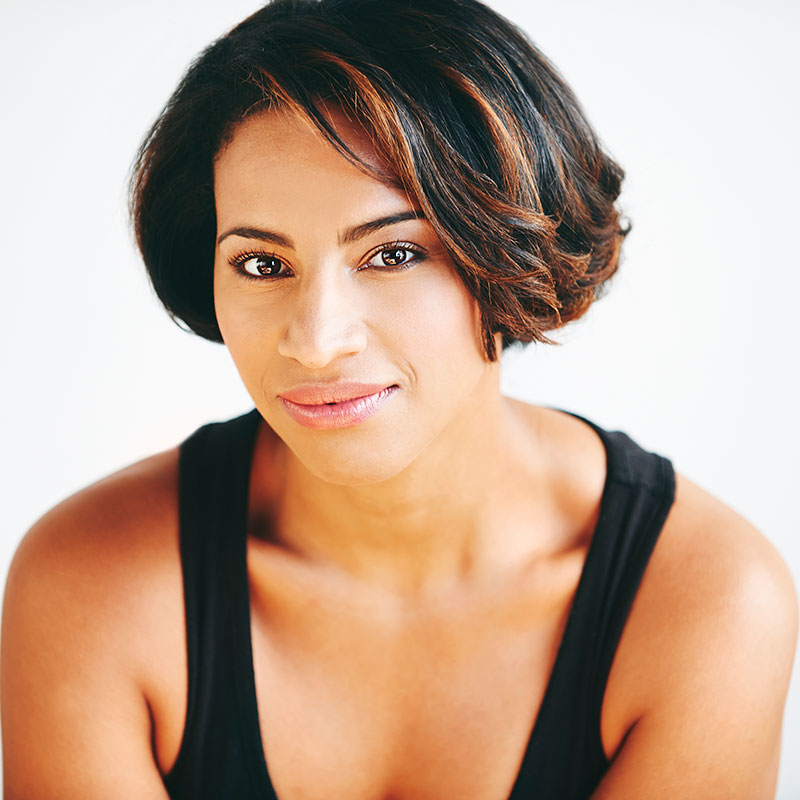 Sabryn Rock is an accomplished theatre actress who has appeared on stages across Canada, including the Stratford Festival, Young People’s Theatre, Acting Up Stage Company, Soulpepper Theatre, Obsidian Theatre and the Globe Theatre. She was nominated for two Dora Mavor Moore Awards for her performances in Caroline, or Change and Once on this Island. Her onscreen credits include The Story of Luke, The Divide, The Listener, Combat Hospital, Against the Wall, Degrassi: The Next Generation, Flashpoint, Nikita, My Babysitter’s a Vampire, inSAYSHAble and Incredible Story Studio.