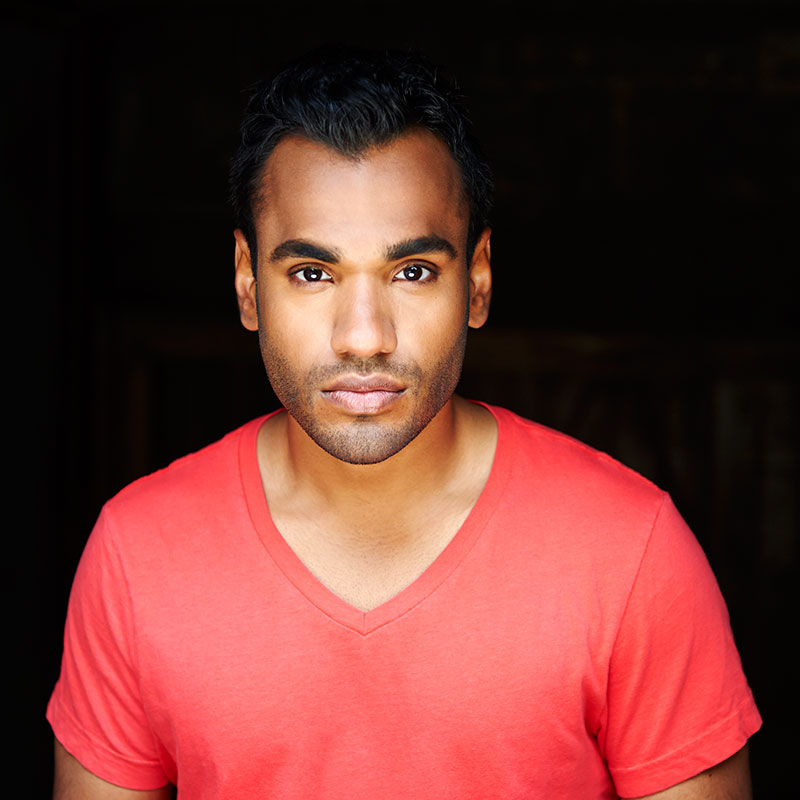 Andy McQueen has appeared on various television shows, including The Bridge, Warehouse 13, The Listener, Satisfaction, Saving Hope, Private Eyes, and The Girlfriend Experience, the web series The Riftworld Chronicles and V Morgan Is Dead. His feature film credits include Pretend We’re Kissing, Aaliyah: The Princess of R&B, Brown Girl in The Ring: The Prequel, Edging and Quantum Entanglements. Andy appeared on the Toronto stage for the first time in Jesus Hopped the ‘A’ Train, which received rave reviews from Stage Door, The Grid and NOW Toronto.