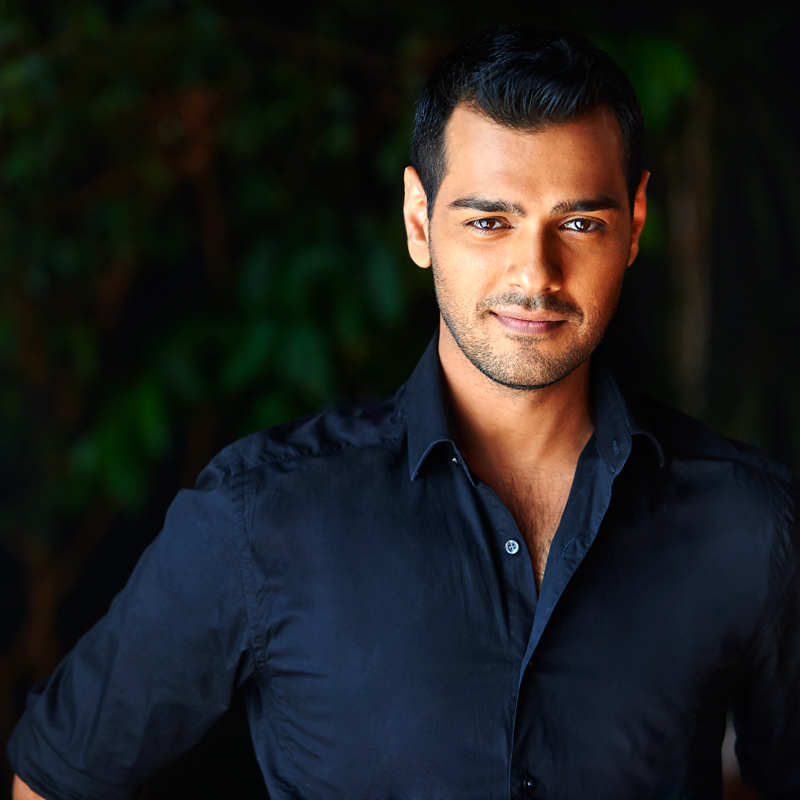 Fuad Ahmed is a Toronto-based actor best known for his roles as Dr. Ned Patel on Bomb Girls and as Dr. Naveed Mirali on Lucky 7. Fuad stars in Deepa Mehta’s upcoming film, Beeba Boys, and can currently be seen on Lost Girl and heard on the videogame Far Cry 4. His additional film and television credits include Bloodletting and Miraculous Cures, The Border, Nikita, Covert Affairs and the feature film Toilet.