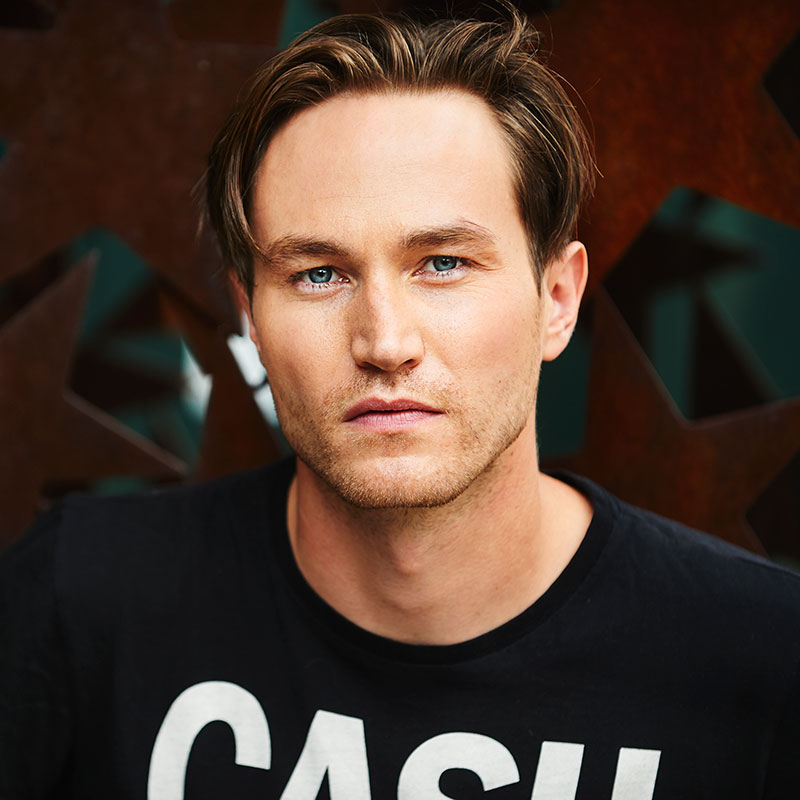 Kevin Jake Walker is an award-winning actor, songwriter and visual artist born and based in Toronto. He began his career in theatre in the world premieres of The Middle Place (inaugural Critics Choice Award), Post Eden (Dora Award nomination for Best New Play), Tough Case and Gas. Kevin is a three-time Dora Mavor Moore Award nominee and one time recipient for his work in Tough!. His recent screen credits include The Rainbow Kid, Go in the Wilderness (Official Selection, Festival du Nouveau Cinema), I Spyders (Best Comedic Horror, Tabloid Witch Awards), Devil Seed and Storming Juno.