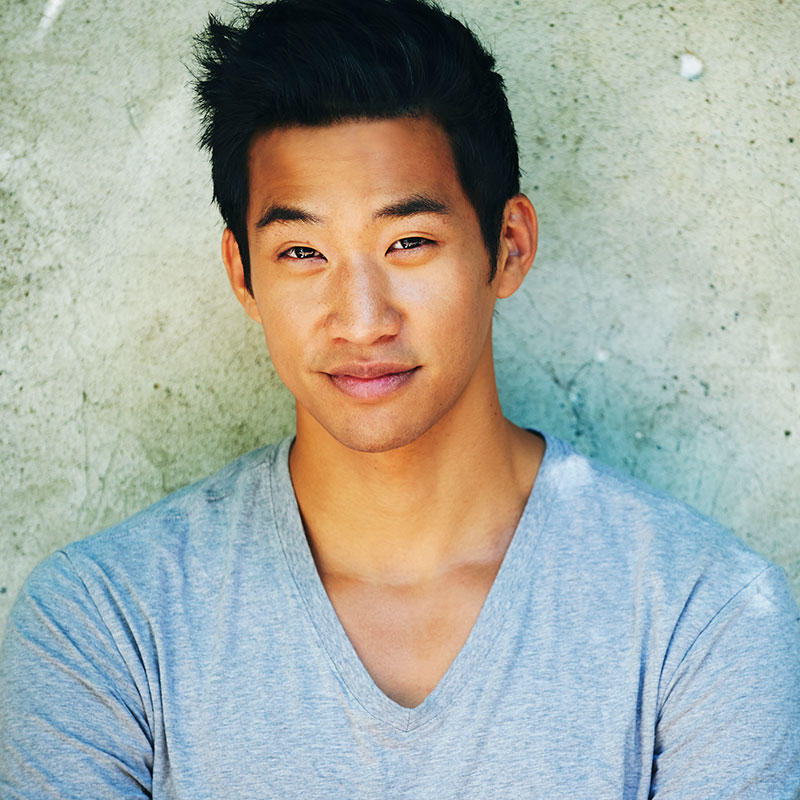 Patrick Kwok-Choon is an accomplished actor working extensively in theatre, television and film. Most recently, he starred in over 360 performances of the award-winning show War Horse for the National Theatre of London. Some of his television credits include guest-starring roles on Rookie Blue, The Best Laid Plans and Remedy and as a series regular on the hit new show Open Heart. Patrick is a graduate of George Brown Theatre School and holds a position on their advisory board.