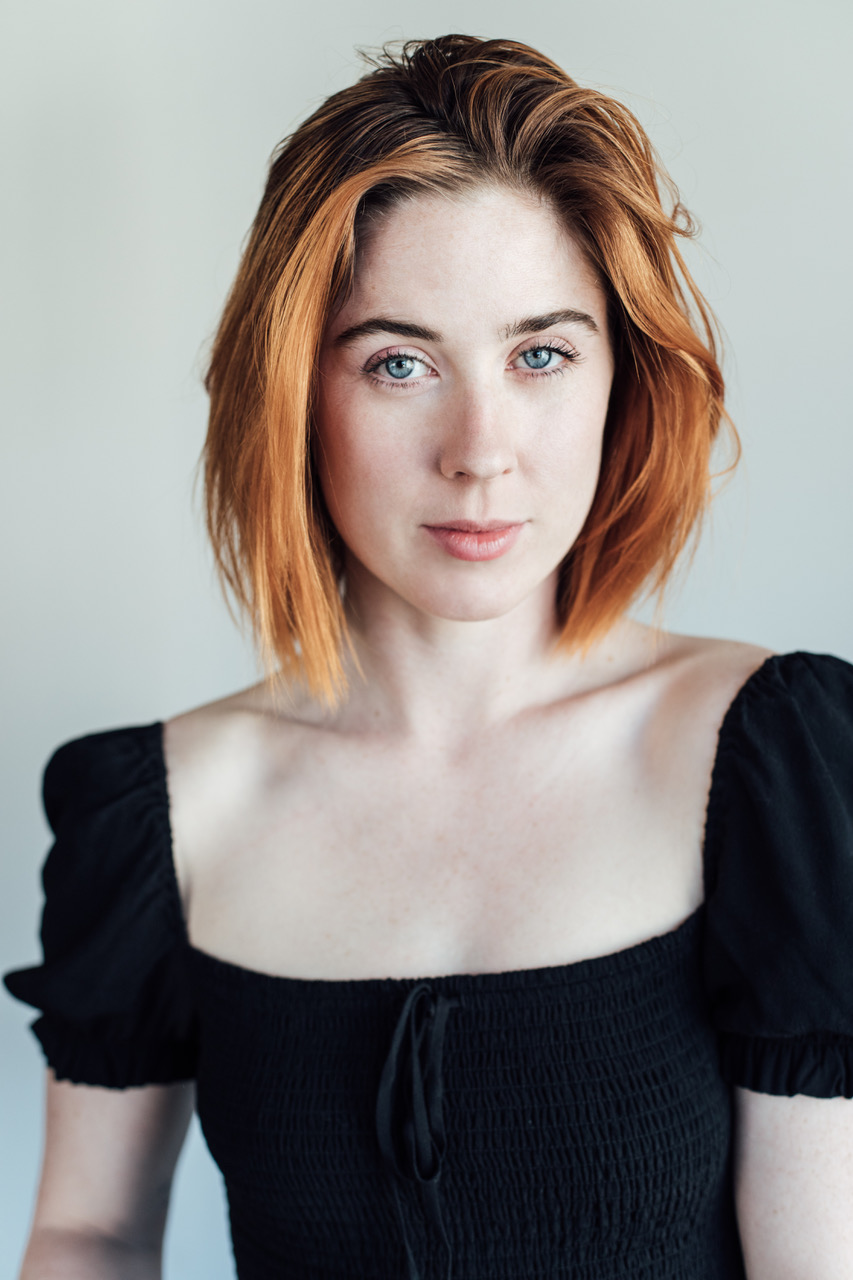 Erin Carter is an actress and filmmaker currently residing in Toronto. She’s a graduate of The American Academy of Dramatic Arts in Los Angeles, and also studied comedy at The Upright Citizens Brigade.

Carter's past credits include CBC’s 'Murdoch Mysteries', season two of KindaTV’s 'Barbelle', Jordan Canning's award winning feature 'Suck It Up’ (B3 Biennale Best Feature Film,Slamdance)- which she executive produced and co-starred in- as well as many independent short films including: 'The Worst Part’, 'Mine Is Yours' (BFI Flare Festival), and 'BONFIRE' (LA Shorts Fest, Short of The Week)- a short she also wrote and produced. Her own freshly pressed directorial debut, ‘Darkside’ (Cucalorus, CFF) is set to be released later this year, and she’s currently working on two feature films.