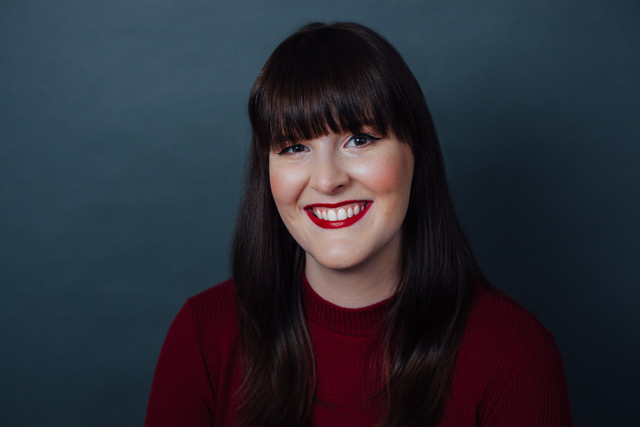 Simone Smith is a quickly becoming one of Toronto’s most sought after indie film editors. She got her start in commercial post-production on campaigns for large national clients. In 2013, Smith edited her first feature, Pavan Moondi’s EVERYDAY IS LIKE SUNDAY. In 2014 she attended the Canadian Film Centre’s Editor’s Lab. Since then she hasn’t stopped working. She edited multiple well-traveled short films, including Kathleen Hepburn’s NEVER STEADY NEVER STILL, TIFF 2015 and Canada’s Top Ten 2015, and Sherren Lee’s BENJAMIN which also had it’s premiered at TIFF 2015. In 2016 she edited the feature length version of NEVER STEADY NEVER STILL which will be premiering this year at TIFF, and Jordan Canning’s sophomore feature SUCK IT UP which gained a lot of attention with its Slamdance premiere this year.