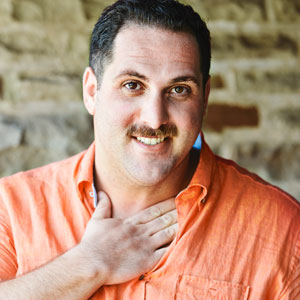 Marc Tetreault is an independent producer and writer from Halifax, Nova Scotia. In 2011, he co-founded Shut Up & Colour Pictures Inc. with partner Jason Levangie, a boutique creative production company that has produced numerous music videos, commercial content and one feature film. In 2010, Tetreault co-wrote and produced the short film SENOIR BARISTA through the AFCOOP Film 5 program, which has screened in over a dozen festivals around the world. In 2012, he co-produced the Spanish-language feature film Saudade, which had its U.S. premiere in 2014 at the Santa Barbara International Film Festival. Tetreault also produced the music video for Rich Aucoin’s “Brian Wilson is A.L.i.V.E.”, which was awarded the Prism Prize for Canada’s Best Music Video, beating out the likes of Drake and the Arcade Fire. In 2014, Tetreault received development financing from Telefilm and Film and Creative Industries Nova Scotia for the feature length project ROOTS IN THE SOIL, currently in its first draft, that he is co-writing and producing. Also in 2014, he was accepted into and completed the Canadian Film Centre’s Cineplex Entertainment Film Program Producers’ Lab, where he spent six months developing feature and television projects with experienced producer mentors from all over the world.