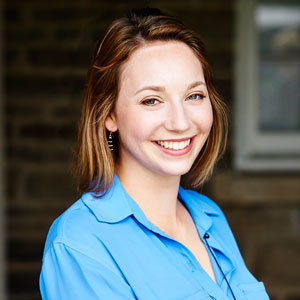 Jessica Adams grew up in Luxembourg and Colorado before moving to Toronto. While completing her film studies degree, she co-produced LIFE DOESN'T FRIGHTEN ME, which received recognition at many festivals including Tribeca, TIFF and AFI. Most recently, Adams has worked on a variety of feature and short films, including the acclaimed feature TRU LOVE, as well as two seasons of the Discovery TV show Cold Water Cowboys. She has been part of the pre-selection jury of the IPF webseries program for the last two years, and is a recent graduate of the Canadian Film Centre’s Cineplex Entertainment Film Program Producers’ Lab. The films Adams develops often promote representations of marginalized groups authored by members identifying within them. She strongly believes in developing a target audience before going to camera, and has raised over $200,000 for her projects on crowd-funding campaigns. Adams is currently developing two feature length screenplays, THE SPACE BETWEEN and CRAZIER THAN YOU, with director-actor Amy Jo Johnson.