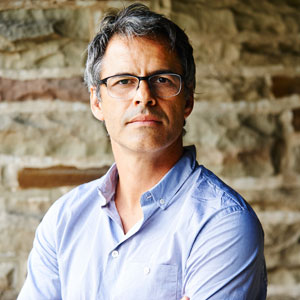 Fernando Arrioja is a Canadian filmmaker who was raised in Mexico. He is a 2014 graduate of the Cineplex Entertainment Film Program Directors’ Lab at the Canadian Film Centre, where he developed his feature screenplay THE NEARBY, a coming-of-age story. Arrioja’s fascination for storytelling began at an early age following his instinct of capturing the stories of those around him with stills. He has directed more than 300 commercials around the world for international clients, such as BMW, Coca-Cola, Chrysler, Snickers, Rexona, Budweiser, Coors, AT&T, Nationwide, Bell, Ford, Miller, and Pepsi, amongst others. As an award-winning director, Arrioja has received accolades for his commercials both in Mexico and abroad, including Best New Talent at the Canadian Marketing Awards and was featured in Mexican Leaders magazine’s “Leading Image Creators” edition. A founding partner of Emigre Film, Arrioja is currently based in Toronto. He holds a BFA in Film Direction from the Art Center College of Design in Pasadena, California.