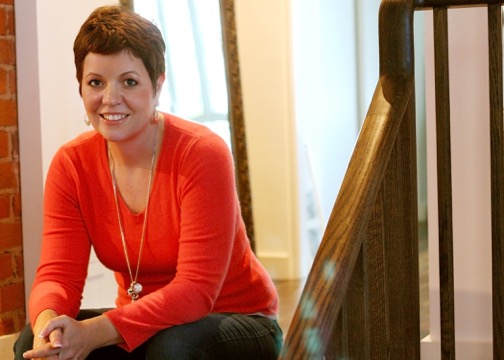 Jocelyn Cornforth is an experienced screenwriter, TV show creator and story editor, and is also currently the Head of Development, Drama and Scripted Content, for Vérité Films.

As a screenwriter and story editor Jocelyn has worked on such successfully and critically acclaimed Canadian television dramas as Regenesis, The Listener, Bloodletting and Miraculous Cures and Across the River to Motor City, for which she was nominated for a Gemini award for Best Writing in a Dramatic Television Program or Mini-Series. A graduate of the Canadian Film Centre’s Primetime Television Writing Program, Jocelyn’s writing career has taken her to London, England, where she worked for several years with renowned British Television writer Lynda LaPlante, the creator and writer of the acclaimed dramatic series Prime Suspect, staring Helen Mirren.

Jocelyn’s TV credits include: The Commander and two seasons of Trial and Retribution all for Lynda LaPlante and ITV Network in the UK; Perfect and The Listener for CTV; the pilot of Crime Stories for W Network; ReGenesis and Bloodletting and Miraculous Cures both for TMN;and the pilot of Liberty for Global. She developed and wrote the MOW Presumed Guilty for CTV, was recently in development for her one-hour legal drama Open Bar with Copperheart Productions, and created, developed and wrote the Pilot script for The Men with Magee TV. The Men, an original one-hour drama, was developed with the CBC and is currently in development with ABC Studios and ABC Network.

Before working in television, Jocelyn earned a B.A. in English with distinction from Queen’s University, and a law degree from Dalhousie University in Halifax. Recruited out of law school by one of the top law firms in Canada, she practiced law on Bay Street for several years before leaving to pursue a career in the arts. An accomplished visual artist, Jocelyn spent time in Florence, Italy, attending The Florence Academy of Art, where she studied classical drawing and painting, before returning to Canada to focus on her writing career.

Jocelyn has an intense passion for great storytelling in all its forms, but the art of telling stories on television has always been her greatest love.