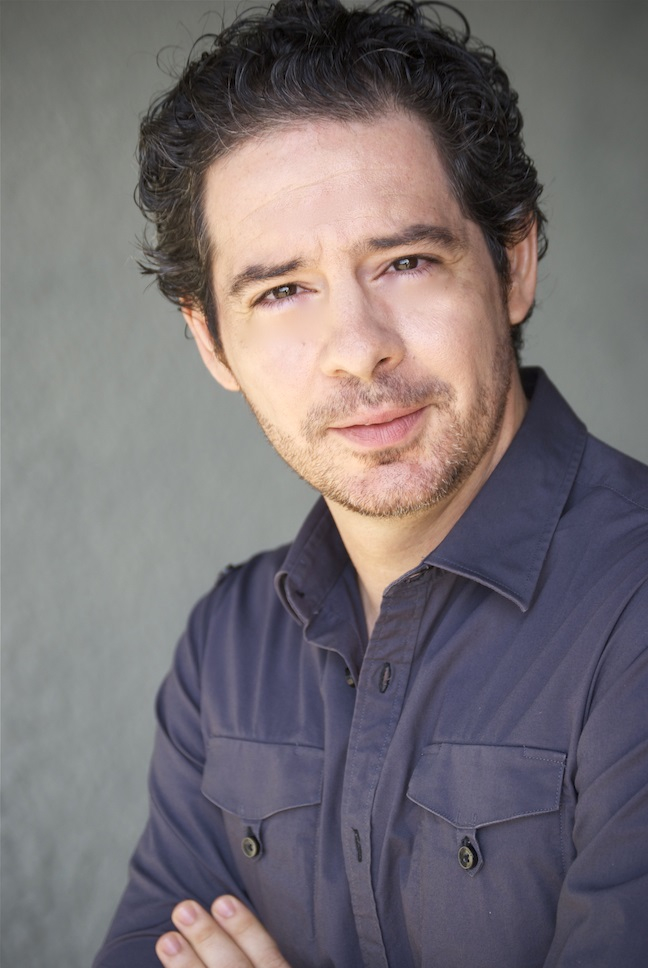 Originally from Aylmer, Quebec, Canada, Paolo is an actor and screenwriter currently splitting his time between Toronto and Los Angeles. At only 17, he was one of the leads and headwriters for the hit comedy series Y B Normal? On Canada’s version of Comedy Central, The Comedy Network. As an actor, he starred as Angel Cruz in the highly acclaimed Canadian Premiere of Stephen Adly Guirgis’ play Jesus Hopped The “A” Trainwhere critics hailed his as one of the performances of the year. Selected Theatre: Inch Of Your Life (Edgemar Center for the Arts- LA); Glorydays! (Theatre Aquarius); Den of Thieves (Surface/Underground); and Lawrence & Holloman (Circus Shak).