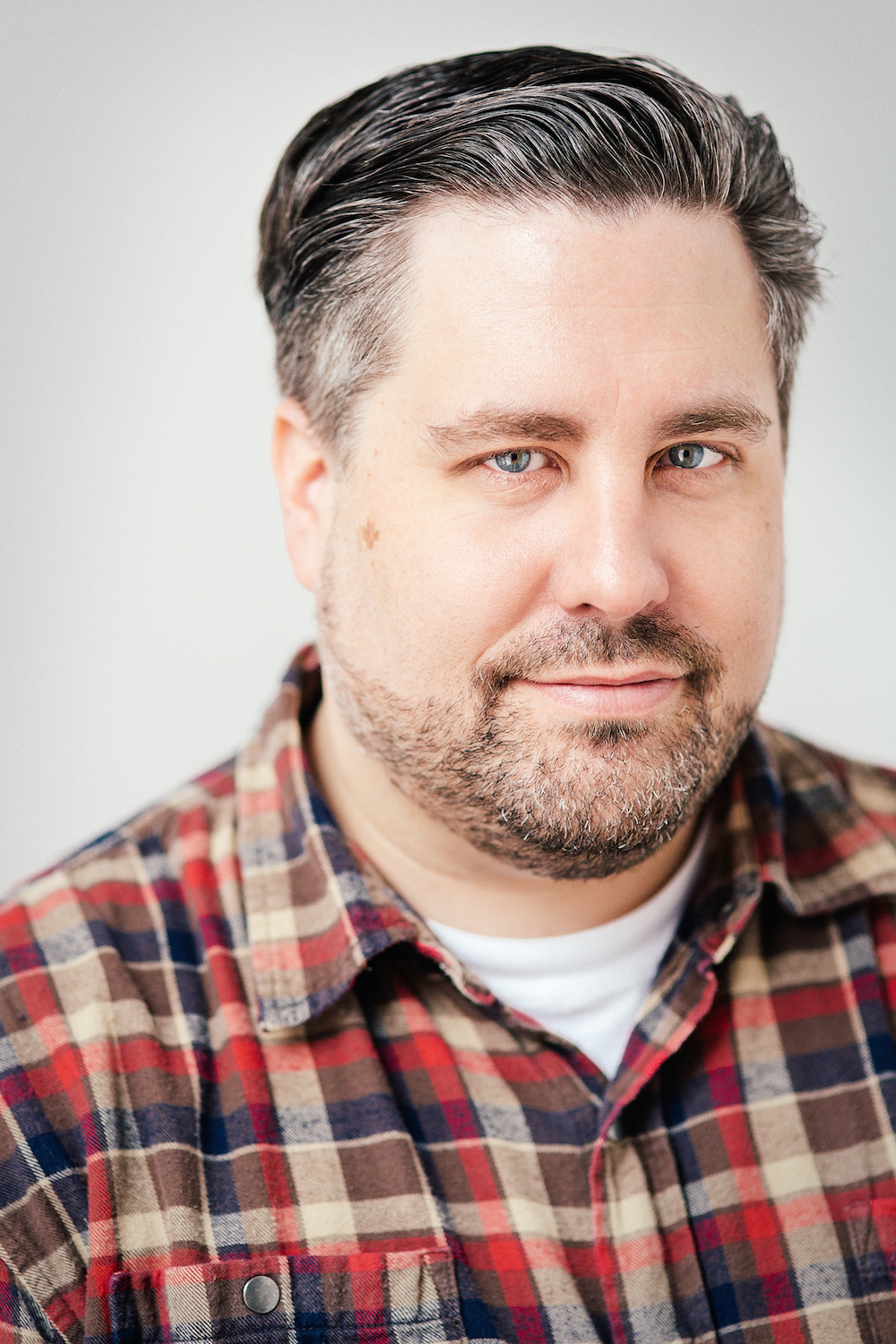 Jason has been writing for film and theatre in Canada for close to twenty years now. He’s written two feature films alongside frequent collaborator, Robert Cuffley, TURNING PAIGE and WALK ALL OVER ME, with more works in development.

He’s working on a few solo features, I AM THE BEAR and ICE BLUE, as well as a screen adaptation of Eugene Stickland’s hit play SOME ASSEMBLY REQUIRED. In addition to story editing on many Alberta based film and television projects, Jason’s developing his own series—WELCOME TO SNARING JUNCTION—and wrote an episode for the third season of the hilarious Canadian television series, Blackstone.

Jason is a graduate of the National Theatre School of Canada.