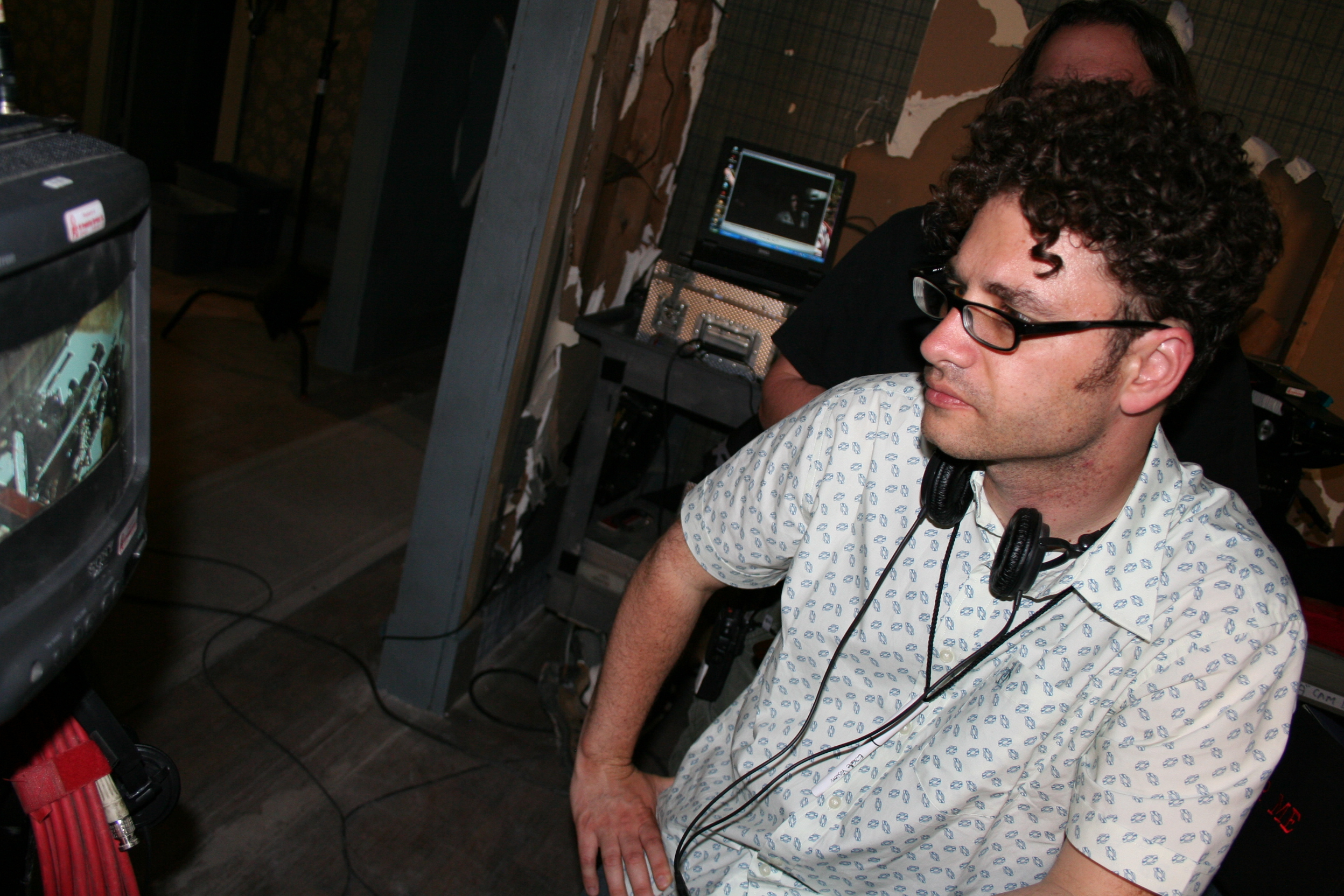 Robert is an award-winning director and screenwriter who has completed three features films. They have played around the world, had theatrical releases across Canada and occasionally embarrassed his Mother.

His first, co-written with Jason Long, was the multiple Genie nominated TURNING PAIGE. His second, WALK ALL OVER ME, was bought by the Weinstein Brothers at the Toronto International Film festival, where it premiered. Most recently, he wrote and directed FEROCIOUS, starring Kim Coates, Amanda Crew and Michael Eklund.

His latest film CHOKESLAM, also co-written by Long—was recently chosen for the CFC/Telefilm Features Comedy Exchange. CHOKESLAM is scheduled for production in 2015.

Robert is also developing a pilot for television, a supernatural thriller, DARLING, a teen comedy, ROGUES AND RENEGADES, and a psychological thriller, DEAD OF WINTER.