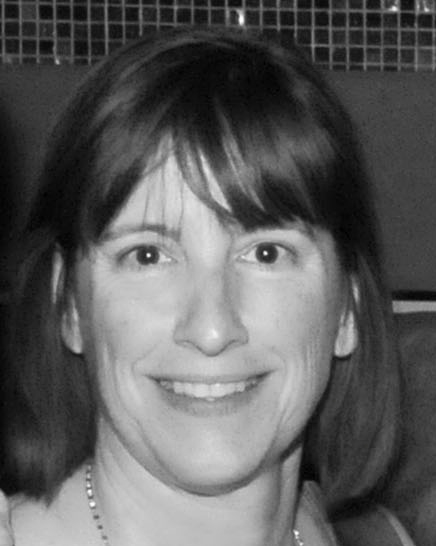 Carolyn McMaster is an award-winning film and television producer. She has produced the critically acclaimed Genie nominated feature film TURNING PAIGE, WALK ALL OVER ME which starred Leelee Sobieski and Tricia Helfer and the thriller FEROCIOUS starring Amanda Crew and Kim Coates. Carolyn has in development an animated children’s series Chops & Robbers, the futuristic film noir sci-fi series Ravenshoe and the police procedural Steele about the Mounties in the lawless unforgiving early west. Prior to founding CHAOS a film company, Carolyn began her career in news, covering such diverse events as the fall of the Berlin Wall and the US invasion of Iraq. Over the years she has produced and directed several international documentaries including the SOUNDS OF BELFAST, the PBS documentary KUWAIT THE AFTERMATH, and GHOST WHALES OF LANCASTER SOUND narrated by Leslie Nielsen. Carolyn is a recipient of an Emmy Award for her work at the Lillehammer Winter Olympics for CBS Sports and is an active member of the Producers Guild of America, the Academy of Canadian Cinema and Television and the Alberta Motion Picture Industry Association. Carolyn also sits on the board of Foothills Search and Rescue and is an active fundraiser for this worthy charity.