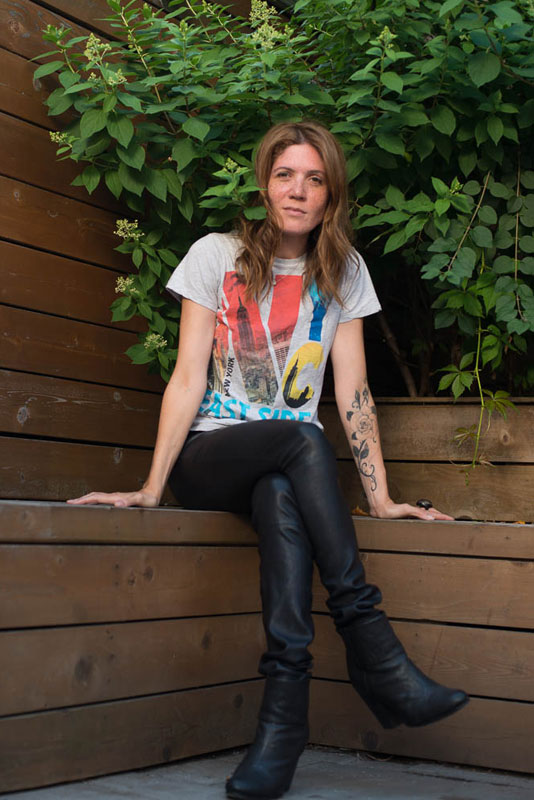 Recently, she produced the feature film The Other Half starring Tatiana Maslany (Orphan Black) and Tom Cullen (Downton Abbey) which had its world premiere at SXSW Film Festival 2016 in Narrative Competition and was released theatrically by Mongrel Media in Canada, Brainstorm Media in the US and AMBI Distribution, internationally. The film garnered nominations for Best Performance by an Actress in a Leading Role for Maslany and Best Performance by an Actor in a Supporting Role for Henry Czerny at the 2017 Canadian Screen Awards, with Maslany taking home the best film actress prize.

Her driving force is to increase opportunities for inclusion in on-screen media. To that end, she is always on the look out for fresh faces and up-and-coming talent, as well as authentic storytelling. Nicole is part of the generation of children born to one African Canadian parent and one Caucasian parent just before — and after — the Supreme Court's 1967 Loving vs. Virginia decision, which overturned all remaining anti-miscegenation laws in the United States, dubbed the “Loving Generation”.

Nicole is an Honours, BA graduate of Trinity College, University of Toronto and alumna of Norman Jewison’s CFC Producer’s Residency. Nicole is a member of the Casting Society of America, Television Academy of Arts & Sciences, and sits on various talent juries. She regularly participates in the activities of the Equity in Entertainment Committee and sits on the Working BIPOC Group, Casting Society of America. For a full list of casting credits, please visit her IMDb page.