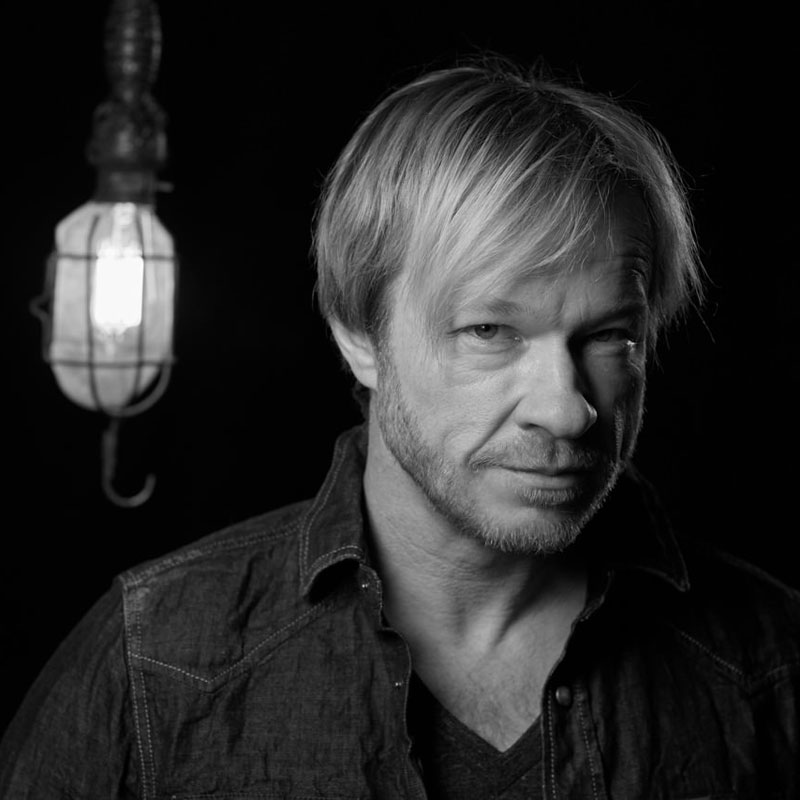 John Fawcett is a Peabody Award-winning alumnus of the CFC and has since created an impressive body of work as a producer, director and writer in both feature films and television. Fawcett is the co-creator, executive producer, and director of Orphan Black. He has received multiple Gemini and Canadian Screen Award nominations for his television directing work and won Best Director for an episode of Da Vinci’s Inquest and Orphan Black. Directing various projects in different countries around the world, his four-hour miniseries Bon Voyage won the Nymph Award at the Monte Carlo TV Festival. Fawcett has also directed the pilots and produced the TV series The Border and The Bridge. Some of Fawcett’s current directing work can be viewed on Saving Hope and Rookie Blue. Fawcett’s feature film, Ginger Snaps, premiered at the Toronto International Film Festival and he produced two additional sequels for his successful horror franchise for Lionsgate International. His other feature film credits include The Boys Club and The Dark.