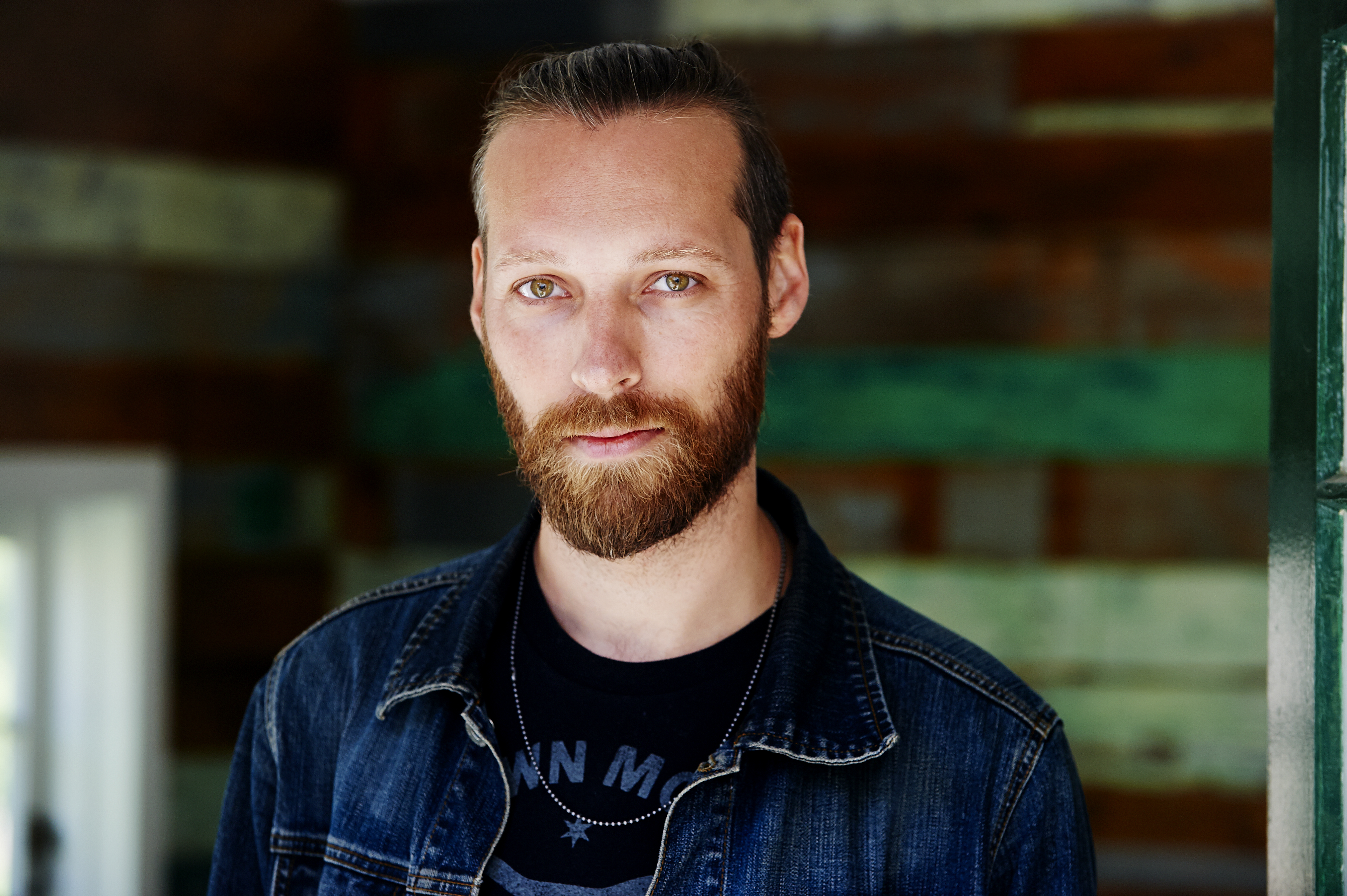 Lodewijk worked as the in-house composer for MTV, Comedy Central and Nickelodeon in Amsterdam before moving to Toronto to work as a freelance composer. Lodewijk has worked out of San Francisco, New York City and studied with Tom Elmhurst (mixer of Adele, Amy Winehouse, The Black Keys) in Avignon, France.

Joseph graduated with an Honours degree in Music from the University of Guelph where he focused his studies on Music Composition. Covering a wide range of musical styles including Classical, Jazz, Avant Garde, Electronic & Pop, this background allows him to adapt his skills to various projects.

Working together, Lodewijk & Joseph have scored, produced, remixed, installed and performed on a wide variety of projects. Commercially, some of the companies they have worked with include: Google, MTV, Pepsi, Coca-Cola, Adidas, Roots, Advil & The Bay. Menalon has scored award winning films that have screened internationally, including: No Contract, Portrait as a Random Act of Violence and the feature Documentary The NY Pizza Confessions. The pair have worked on interactive episodes for ENDGAME and Rookie Blue as well as contributed songs to the hit TV series Boundless. Menalon has also collaborated with some of their favourite Canadian artists including Shad, Cancer Bats, Stretch Orchestra and Little Scream. Recently they scored the feature films, Dirty Singles, The Intruders and Guidance as well as an interactive iPad storybook titled Weirdwood. Menalon scored 5 films that premiered at TIFF 2014.