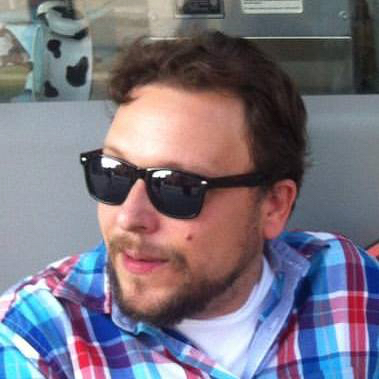 An alumnus of the CFC, Steve McKay is an award-winning screenwriter for film, television and new media. His supernatural drama series Path in the Woods is in development with White Pine Pictures, and he has recently been approached to develop a project with Jay Firestone at Prodigy Pictures. His first feature Hayseed was written while he was a student at York University and was an official selection of the Toronto International Film Festival and the Vancouver International Film Festival. He has worked as a staff writer on the TV series The Locker Room and Exchanging Vows, as well as the viral web series Masculathon.Steve is represented by Perry Zimel at Oscars Abrams Zimel & Associates Inc.