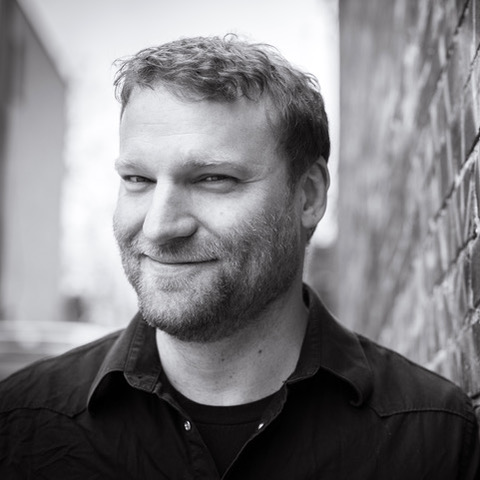 Patrick Tarr spent many years writing and learning the ropes in film & TV production before attending the Canadian Film Centre Writers’ Lab. While there, Patrick co-wrote The Colony, a 2013 feature film starring Lawrence Fishburne and Bill Paxton. Starting out in television, Patrick was a story consultant on the fourth season of Murdoch Mysteries and wrote the show's web series Curse of the Lost Pharaohs, which was nominated for an International Emmy and won the WGC Award for Best Writing in Shorts and Webseries. He has since worked as a writer on the Showcase series King, a writer and consulting producer on seasons one and two of CBC’s Cracked, and as a writer/co-executive producer for 3 seasons of CTV’s popular medical drama Saving Hope. More recently, Patrick was the head writer and executive producer on the third and fourth seasons of the international hit series Cardinal, which won 2020 Canadian Screen Awards for Best Writing in a Dramatic Series and Best Dramatic Series. He’s currently a writer/co-showrunner on season 2 of Global’s Nurses.