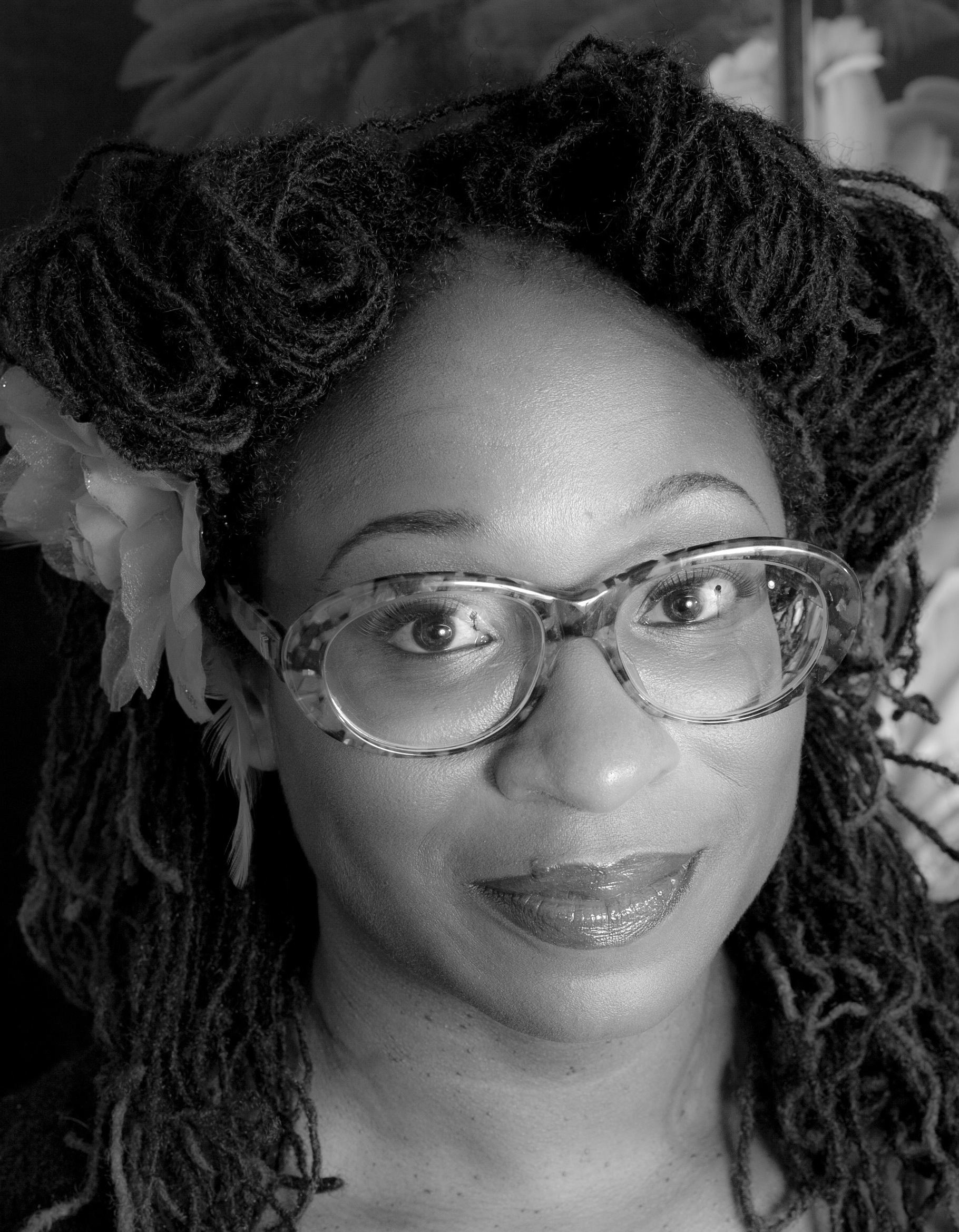 Shernold Edwards is an award-winning film and TV writer with roots in genre/sci-fi and family drama. Shernold adapted the acclaimed novel A Day Late and a Dollar Short by Terry McMillan (Waiting to Exhale) into a TV movie for Lifetime, starring Whoopi Goldberg and Ving Rhames. For that project, she received the 2015 NAACP Image Award for Outstanding Writing in a Television Movie or Mini-Series. Shernold wrote for the final three seasons of SyFy’s Haven, was a producer on the third season of Fox’s Sleepy Hollow and on season two of Amazon’s Hand of God, starring Ron Perlman and Dana Delany. Most recently, Shernold was a consulting producer on the CBS series The Red Line, executive produced by Ava DuVernay and Greg Berlanti; a co-executive producer on season three of Netflix's Anne With An E; and wrote a TV pilot for Entertainment One (eOne), adapted from the bestselling Fiona Griffiths mystery novel series from Harry Bingham. Prior to writing, Shernold was a production/development executive at CTV (Canada), where her projects included award-winning TV movies and series like Degrassi: The Next Generation. She attended the Canadian Film Centre's Professional Screenwriting Program and has a Screenwriting MFA from Columbia University.