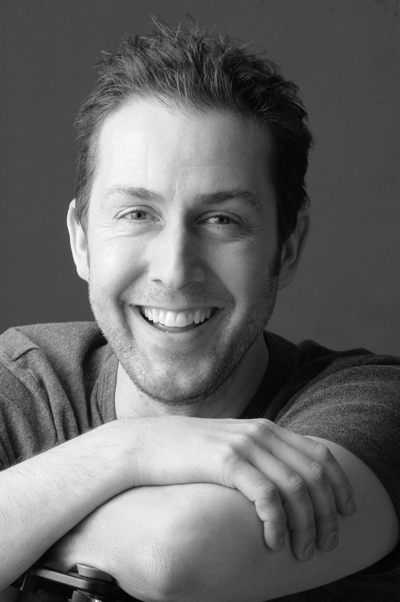 Todd has spent years before and after his residency at the CFC working in various roles on scripted and unscripted live-action series as well as numerous animation productions. Most often as Creative Producer, Writer and Story Editor.


Some of his credits include: SENIOR WRITER @ CBC (Factual Entertainment); SEGMENT PRODUCER /DIRECTOR and WRITER for CORUS ENTERTAINMENT (including work in both Kids/Family & Factual/Lifestyle); WRITER of multiple episodes on the beloved PBS series CAILLOU; live-action series STORY EDITOR/WRITER for TELETOON.

As an independent Creative Producer, Todd has created and developed, both collaboratively and independently, a wide range of series proposals, bibles and original scripts resulting in option and development deals with top-notch Canadian production companies.