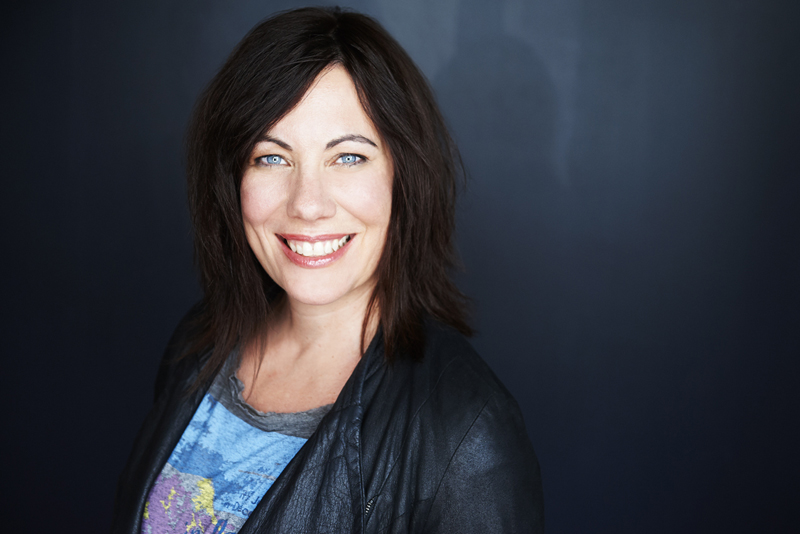 From 2007 to 2011, lsabel was the CFC’s Executive in Charge of Production & Post where she oversaw the development, production, and delivery of over 300 productions.

Isabel is a CFC producer alumna, holds a BFA in theatre and a MFA in Acting. Isabel was co-writer and co-host of the Gemini-nominated lifestyle series, My Messy Bedroom, and has produced 7 short films. She has participated on industry advisories, juries and panels for Women in Film Toronto, Toronto International Film Festival, Festival du Nouveau Cinema, Innoversity, ACTRA, and the Whistler Film Festival. She has been a producer mentor for Tribeca Film Institute’s feature pitches and MTV's 48 Fest during the XVI International AIDS Conference; and she co-designed & co-hosted the Future of Film initiative with Ted Hope, in partnership with Fandor.

Isabel is a voting member of the Academy of Canadian Cinema & Television, a member of Women in Film & Television (LA & Toronto), and Film Independent LA. She recently completed her global MBA at the University of Toronto and University of St Gallen, Switzerland, with a focus on international business, strategy, innovation, and leadership. Isabel was the recipient of the Academic Director’s Award for Women Managers in 2014 and the 2015 Credit Suisse’s corporate scholarship.

Isabel grew up in a mixed cultural household in Montreal and speaks 4 languages. She is currently based in Los Angeles