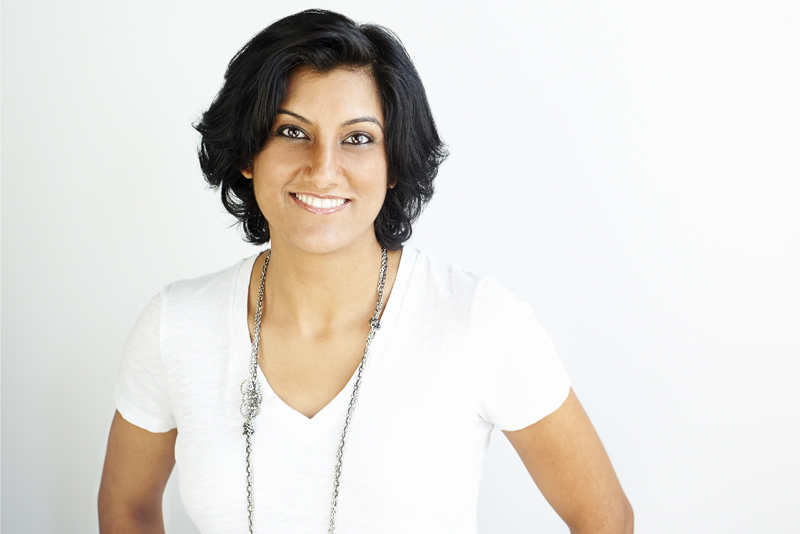 Rechna is currently Manager, Business Affairs & Production for the award-winning Quebec based television production company Sphere Media Plus. Having recently expanded into English Canada, Rechna operates in their Toronto location. Prior to this recent move, Rechna was the Executive in Charge of Production & Post at the Canadian Film Centre, where she executive produced 100+ individual video productions per year for their film, TV, music and actors programs. She provided leadership to 600+ cast and crew and 40+ residents per year, also offering ongoing mentorship as it relates to both the practical and creative aspects of video production. Her freelance work includes producing feature films, television and documentary content.