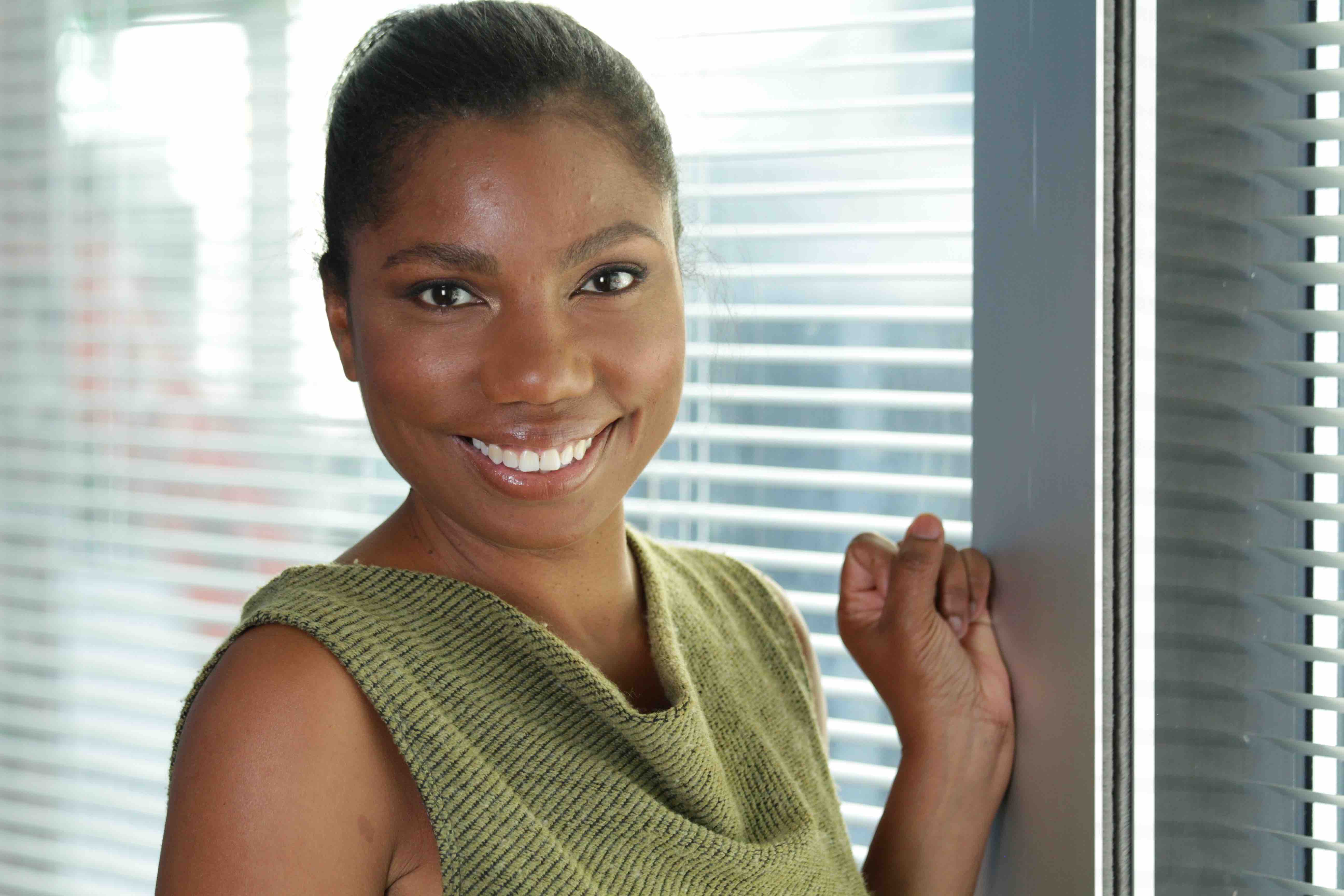 Lea Marin is the Director of Development, Drama, for the CBC, and is responsible for driving and overseeing the quality and diversity of the drama development slate.

A graduate of the Canadian Film Centre’s Producers’ Lab, prior to joining the CBC, Lea was a Senior Producer with the National Film Board of Canada, where she developed and produced several documentaries and interactive projects.

Some of her credits include Charles Officer’s Unarmed Verses, Astra Taylor’s What Is Democracy?, and Chelsea McMullan’s My Prairie Home.