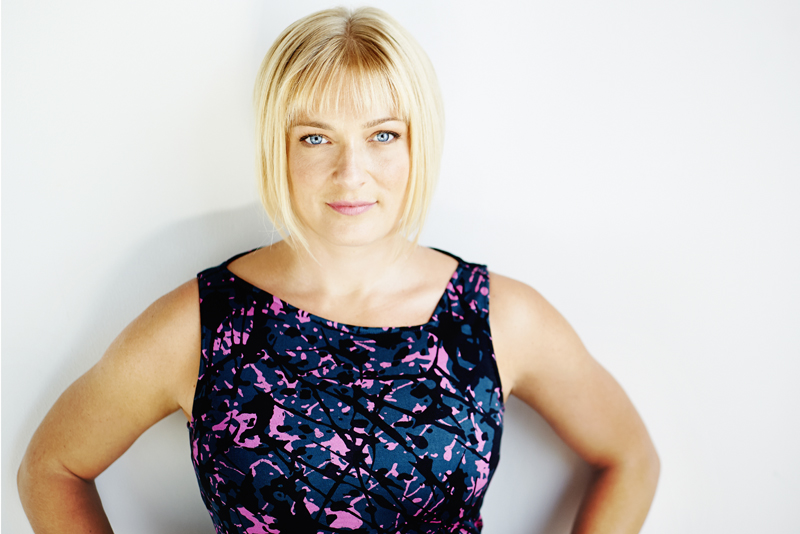 As the CFC’s former Associate Director of Programs/Talent, Larissa Giroux helped launch the Actors Conservatory (Now CBC Actors Conservatory) and the Slaight Music Residency Programs, and was responsible for delivering these programs. She was a senior member of the Program Management team and played a lead role in the strategic design of these programs, their integration across all program offerings, and in building international relationships to maximize packaging opportunities for CFC's acting and music talent.

Giroux is an alumna of the CFC’s Producers’ Lab, TIFF Talent Lab, NSI’s Features First, and attended the Berlinale Talent Campus, the Sundance Institute’s Independent Producers Conference, Cannes Producers Network and India’s Film Bazaar. She is a voting member of the Academy, juries TIFF Rising Stars, and is a regular guest speaker on industry panels.