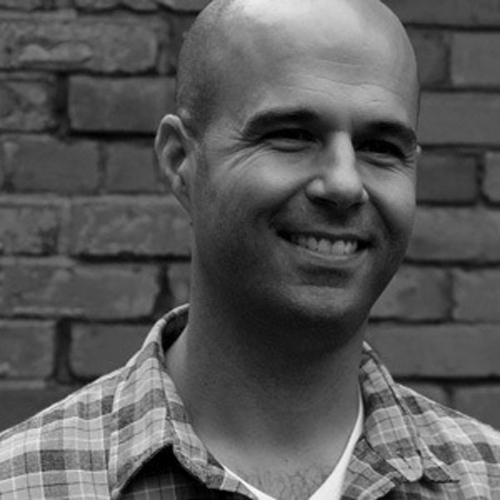 CJ holds a degree in Economics with a minor in fine art from the University of Western Ontario and is a graduate of the Canadian Film Centre's New Media Lab. He is a proud Dad, long suffering Leafs fan and a street art addict.