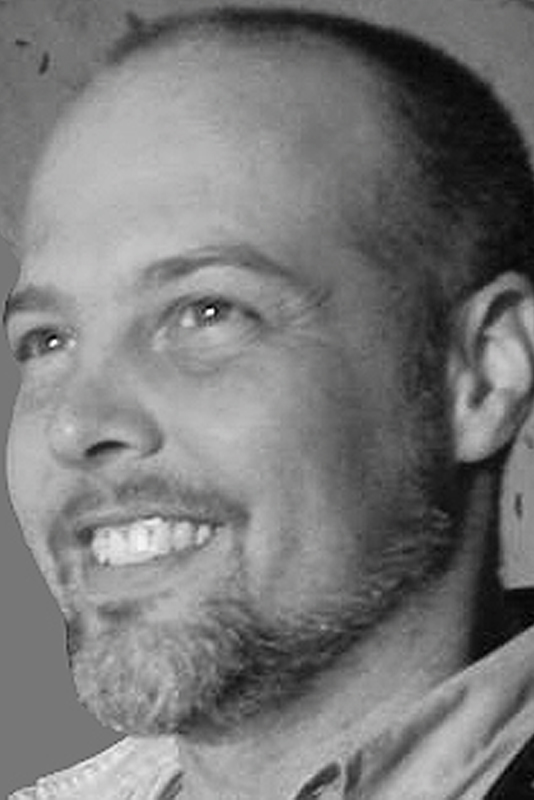 Nicholas has won awards in sound design, music composition and direction for film and theatre, and he has co-written and produced over 20 successful musicals for children in South-Western Ontario. He ran the Theatre School and Performance Companies at ArtsCore (London, Ontario), and the West Queen West Business Improvement Area (Toronto, Ontario) where he was Artistic Director and Chief Administrator.

Nicholas was introduced to CFC in 2008 through the CFC Media Lab where he completed a residency in the Interactive Arts and Entertainment Program [Link1: SpaceTV Spot Link2: Photo Gallery], and was later hired as a Program Facilitator.

In his current role of Coordinator | Operations, he is responsible for the good operating order of the CFC’s 2489 Bayview site, including furnishings, grounds, gardens, inventory, maintenance and purchasing; in the past few years he has worked to smooth the impact on CFC Programs of construction/restoration activities during the CFC’s exciting Building Campaign Projects.