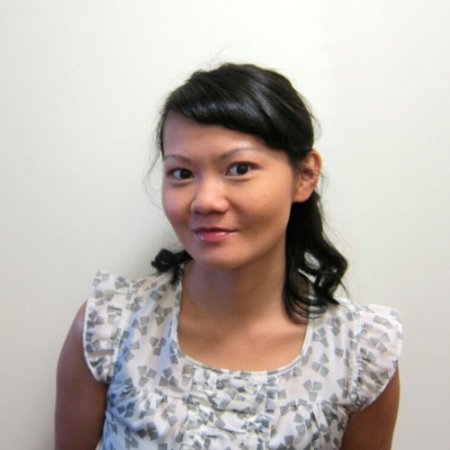 From HTML to LEDs, or Android to Arduino — Pearl Chen takes on a cross-disciplinary approach to her work. With over 9 years of professional experience in web technologies, Pearl has a body of work that includes Facebook campaigns for Google Chrome and microsites for Nike. Pearl also tackles more unusual jobs such as modifying the guts of Nintendo Wii controllers and dynamically creating origami objects from SMS messages.

Pearl was most recently the Senior Manager Research & Technology at the Canadian Film Centre's Media Lab and is currently a lead frontend web developer on the beta.telus.com redesign project at TELUS. On the side, Pearl works independently as an educator teaching web development, Android, and electronics -- while also building tools for other educators.

Alongside contributing to open source educational resources hosted on Github, Pearl is a published author and contributed the NFC and Open Accessory API chapters to Professional Android Sensor Programming published by Wrox.

Pearl enjoys building tools for other educators and her goal is to raise the bar for technology education by using collaborative platforms to help construct open source curriculums, and by creating engaging and effective educational user experiences.