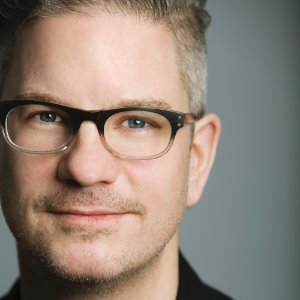 For 13 years, Matt MacLennan has had the privilege of a writing career that spans the diverse formats of television, feature film and video games and explores both comedy and drama. Since 2001, he has worked as a staff writer on 14 seasons and 170+ episodes of series television, penning 40+ episodes of comedy and drama, serving as a producer for 6 years. Recent credits include the award winning shows ROOKIE BLUE, CALL ME FITZ, THE LISTENER, LIFE WITH DEREK and DEGRASSI. Matt has written several feature films, including IRVINE WELSH’S ECSTASY, which premiered in 2012. He has recently branched out into video games, writing Ubisoft’s latest instalment of its multi-national, blockbuster franchise SPLINTERCELL: BLACKLIST.

A firm believer in giving back to the writing community, Matt is an active mentor to emerging talent via Durham College, the New Brunswick Film Co-op, the Toronto Writers’ Center and through mentorship programs such as the NSI Totally Television Program.

"The Bell Media Prime Time TV Program prepares TV writers to work in the industry . . . within two months of completing the program, I had a job in a writers' room."