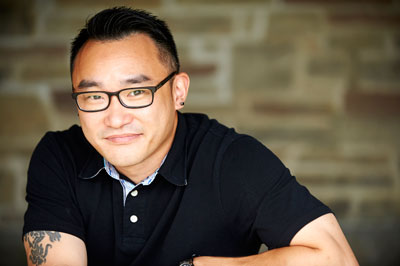 In the 2000’s, Victor advised and edited a number of projects produced by University of Toronto’s Hart House Film Board, and wrote/directed/produced his first dramatic short BUZZED (2007). In 2010, Victor was awarded an Emerging Artists’ grant from the OntarioArts Council for TORONTO SOUNDS(2012) – an art film on dance music, which has gone on to play in festivals in Toronto, Cleveland, and Biloxi.