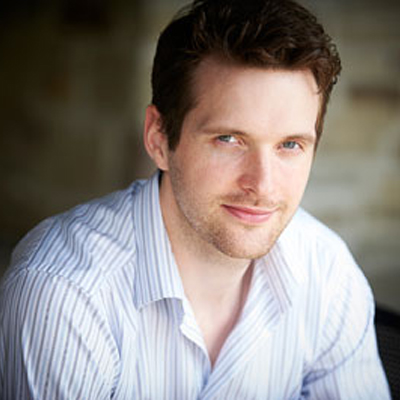 Rob Grant was born and raised in North Vancouver, BC. He attended the Capilano University's Motion Picture Production Program before continuing on to earn a Bachelor's of Arts in Philosophy from the University of British Columbia. He then broke into the film industry through the editing department and has worked on such features as Cabin in the Woods, The A-Team, Twilight: Breaking Dawn and most recently 20th Century Fox’s Dawn of the Planet of the Apes.

While working full time in the editing department, Rob used his free time to write, direct and edit three feature films. His debut film was Yesterday, a 16mm zombie flick that played at Fantastic Fest, in addition to many other international festivals. His sophomore effort pushed boundaries as a buddy comedy disguised as a horror film called Mon Ami, which has received widespread praise on the festival circuit and glowing reviews from Variety, The Examiner and FilmThreat. Mon Ami is available on iTunes. His third and yet to be released feature film is called Desolate, an experimental return to no-budget filmmaking about a young man coming to grips with reality after a horrible breakup with his longterm girlfriend.