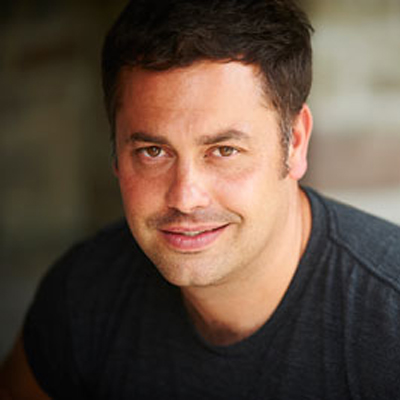 Michael is an award-winning director based out of Calgary, Alberta. His body of work includes shorts, commercials, music videos, documentary and, most recently, the feature comedy, Lloyd the Conqueror (2012). His films have been featured in over 60 film festivals worldwide.

Michael tells outsider stories and his taste in projects runs from comedy to sci-fi. He loves challenging himself creatively and when he’s not making or watching films he can be found playing with his son.

Known primarily as a writer/director he also co-produced the feature film Drawing Home (2014). He has directed theatre (Orwell’s 1984) and has a Master’s of Arts in Communications Studies from The University of Chapel Hill – North Carolina.