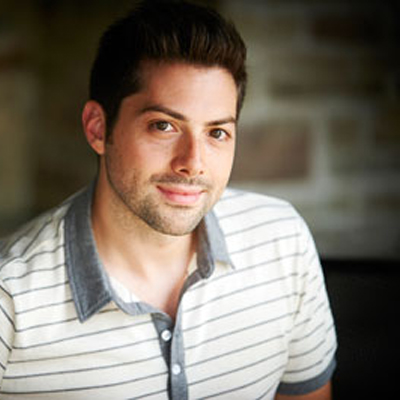 Mark Ratzlaff is a filmmaker from Vancouver and a BFA graduate from the University of British Columbia’s Film Production Program. Mark's award-winning work as a director includes a collection of short films that have screened internationally at Comic-Con, Austin, Shnit, Vancouver, Sedona and Fantasia. For his thesis film at UBC, Mark directed four kids and a rhinoceros in Happy Valentine’s Day, which premiered at the Montreal World Film Festival.

He was the recipient of the Director’s Guild of Canada’s Kick Start award for his short film Voodoo, which was acquired by the CBC. Most recently Mark won the MPPIA Short Film Award for his film Beauty Mark, which Telefilm Canada selected to screen with their ‘Not Short on Talent’ program at the Cannes Film Festival. Mark also received a Leo Award for Screenwriting on Beauty Mark and the Golden Sheaf Award for Best Emerging Filmmaker at the Yorkton Film Festival (2013).

In addition to directing, Mark was recently the editor, DOP and producer of the award-winning feature documentary Blood Relative, produced for Knowledge Network. The film screened in competition at the Hot Docs International Film Festival in Toronto and won Best Canadian Documentary at VIFF.