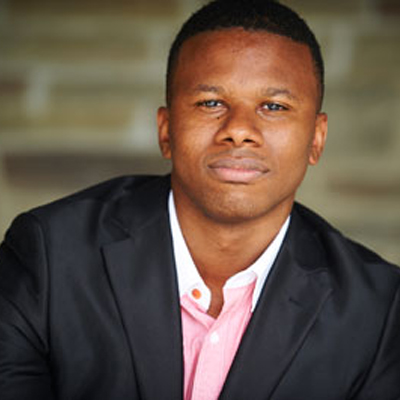 John Virtue is a Guinean-born Canadian writer/director currently residing in Toronto. He is a graduate of Upper Canada College, and received a Political Science degree from Western University. While a student at WU, John was also the Production Director of the campus radio station, CHRW, where he was responsible for highlighting a thriving musical culture and for the production of several audio dramas including Charles Dickens’ A Christmas Carol.

In 2012, John completed a short film entitled Framed, which was screened at the 65th Annual Cannes Film Festival as part of the Short Film Corner. John recently wrote and directed a neo-noir short entitled Dead Cat Bounce, and is currently developing two feature film projects: Lost in the Wilderness and Sick Kids. He is continually inspired by the French New Wave and is driven to make innovative films that have compelling political, social and historical contexts.