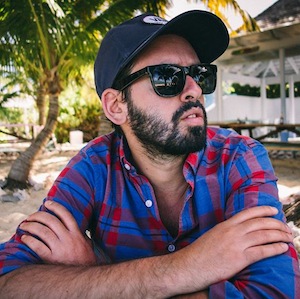 Darren Curtis is a graduate of the Communications Program at Concordia University. Since then he has co-founded the comedy collective Kidnapper Films, producing over 20 short films. In 2006, Darren co-wrote and co-directed Who is KK Downey? an independent comedy feature which has played over 15 international film festivals, including Raindance, BUFF, Austin, Oldenburg, Whistler and has won numerous awards. He currently has two projects in development, one is the THE WOLFPACK and FLOPHOUSE. BOOST is Darren’s first solo feature as director and writer as well as his first foray into dramatic narrative.