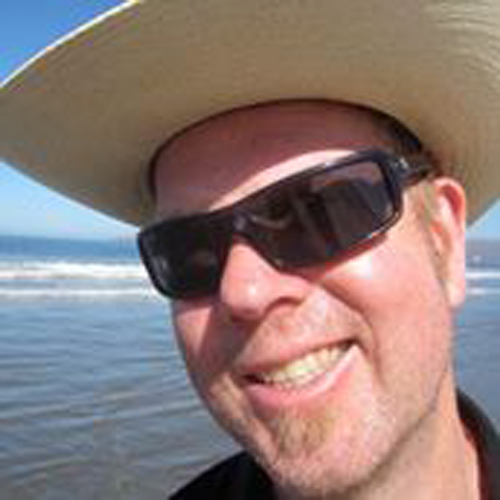 John is a filmmaker with over 15 years of experience. He got started by producing Gary Burns’ first two features, the now classic, The Suburbanators, and the teen comedy Kitchen Party starring Scott Speedman. John has since written, directed and co-produced two acclaimed comedy features, Bad Money, starring Graham Greene and Karen Sillas, and These Girls, featuring David Boreanaz and Caroline Dhavernas. Over the years John has participated in many international film festivals and appeared on numerous panels dealing with the craft and business of filmmaking. He currently has multiple projects in development most notably ATLANTIC GOLD (TFC/CFC Comedy Lab) and THE WOLFPACK.