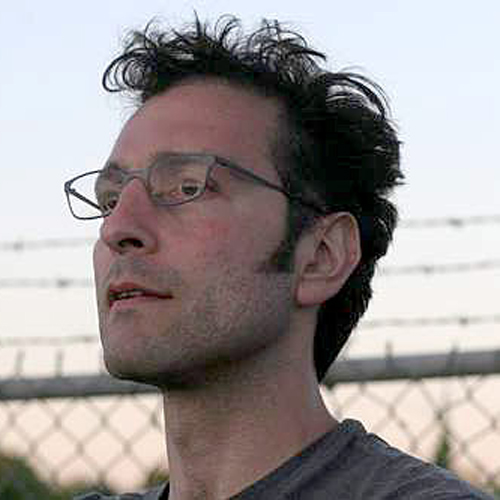 Antonello Cozzolino is the co-founder of Facteur 7. He has produced several short films, many of which were awarded prizes and selected for film festivals. He has won a Jutra for Trotteur, and earned two Genie nominations for Best Canadian short film. Antonello has been working with Attraction Images since 2009 as a feature film producer. He has been developing projects in French and English, and surrounds himself with highly talented directors, writers and creators.