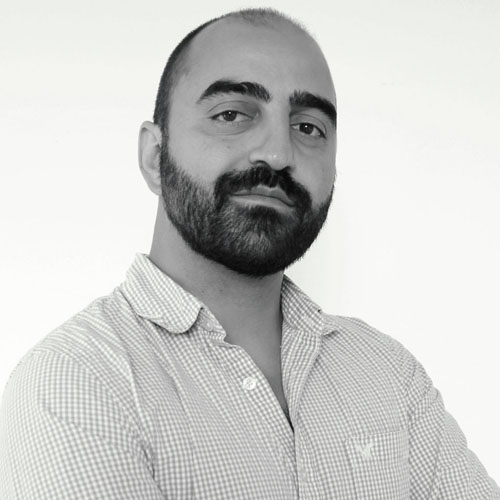 John Christou is a producer and the founder of Prospector Films. In 2013, the Hollywood Reporter named John one the top 20 Canadian Media Executives under 35 years old. He has won numerous awards including the Genie for Best Documentary for Up the Yangyze!, and a Genie nomination for Best Short Film for File Under Miscellaneous. His first fiction feature film, Rhymes for Young Ghouls, premiered at the 2013 Toronto International Film Festival, won Toronto and Vancouver Film Critics Awards and won best Canadian First Feature at the Vancouver International Film Festival. He is always learning and always striving to be better in all aspects of his work and life.