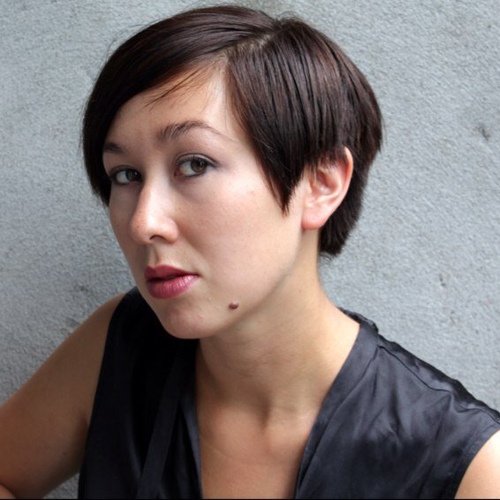 Aisling Chin-­Yee is a producer, director and partner at Prospector Films. Working closely with writers and directors with unique, unapologetic visions in both feature films and documentaries. In 2013 she produced the award winning feature film, Rhymes for Young Ghouls, which was a TIFF Top 10 film in 2013, and won Best Director at the Vancouver International Film Festival. And the award winning feature documentary Last Woman Standing that same year. In 2015 She directed the documentary Synesthesia and produced the feature film The Saver due to release in Spring 2016.